Nextbit today confirmed that it will offer a CDMA version of its upcoming Robin smartphone starting September 18. According to the phone maker, the handset will be compatible with Verizon’s network. As for pricing, Nextbit says the first 300 units will be available for $299 after which its Kickstarter price will go up to $349.

[blockquote author=””] Robin is for people who are tired of the status quo and crave something with more personality. [/blockquote]

Nextbit is also running a contest to let Kickstarter supporters choose a color combo specifically for the crowd-funded variant of the Robin. All Kickstarter backers of the Robin can suggest colors however Nextbit will trim it down to five and then let the funders vote. The Robin is currently offered in mint-white and dark blue “midnight” colors. 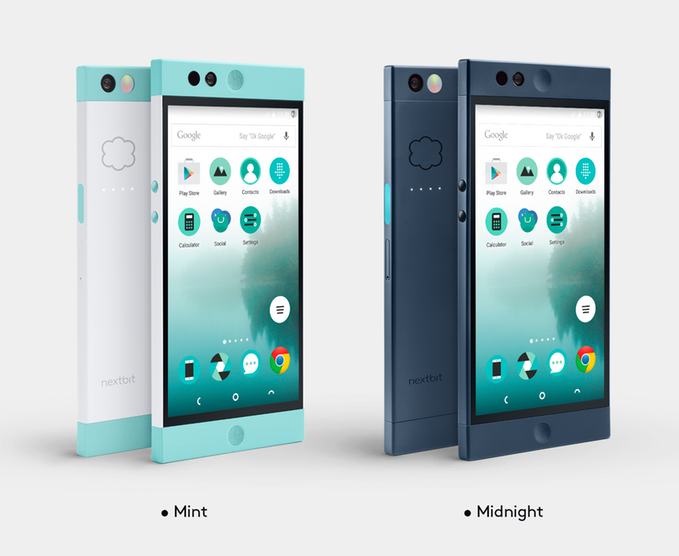