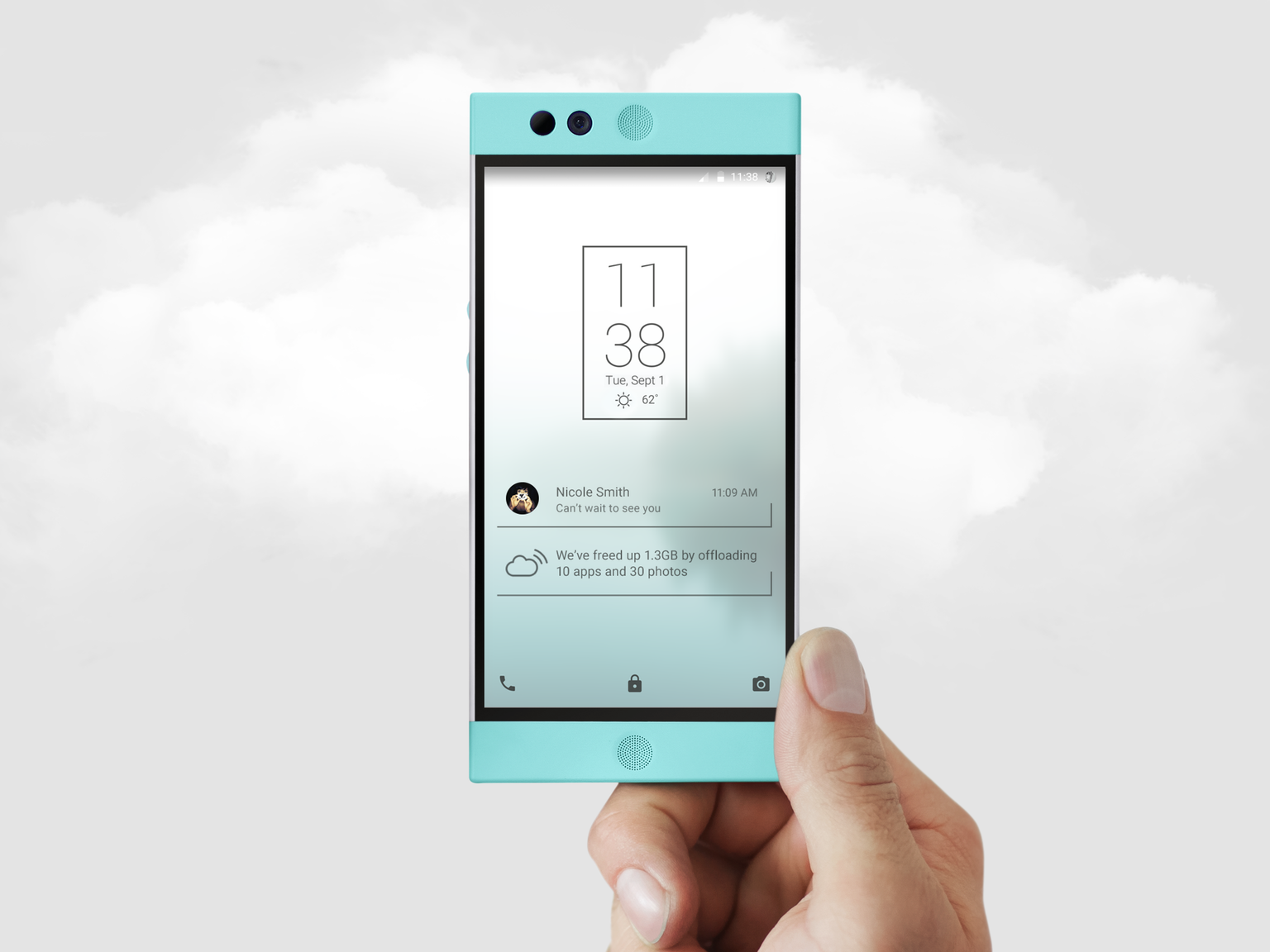 Nextbit is a new company (with people from companies like HTC and Google) that placed their new phone, the Robin, on Kickstarter a month ago. The Robin is akin to Chrome OS on a smartphone, but taken to the next level. The main idea is for the Robin to backup data (including apps and all of its settings) to the cloud when you haven’t used it for awhile, only for you to be able to quickly call that data back when you need it. Essentially, the storage on your phone is only limited by the amount of cloud storage you have.

Well, the Kickstarter campaign is closed, and it’d be an understatement to say they reached their goal. They had a goal of $500,000, and they more than doubled it – completing with a total of $1,362,343, with 3,611 backers! This included a deal with Verizon, and a brand new color chosen by backers: “Electric”, which is “sort of a pool-colored blue”. 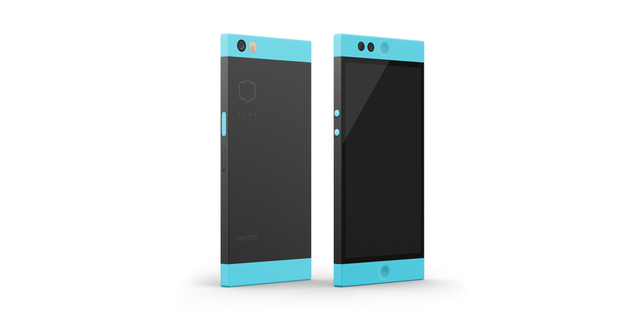 Is this a phone you’d be interested in getting? Let us know!