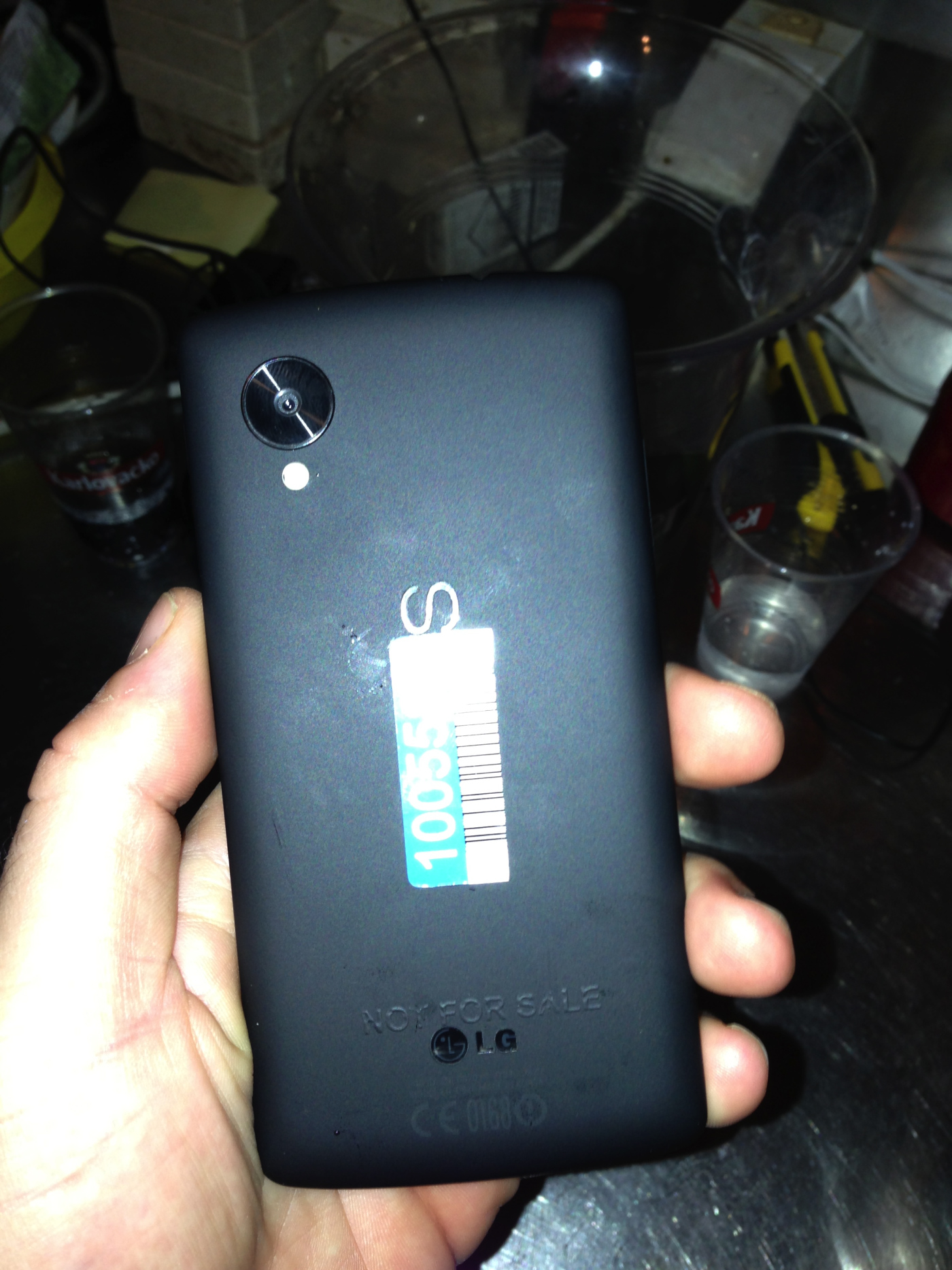 The upcoming Nexus 5 smartphone could employ two different battery capacities, reports PhoneArena. Not only will Google offer the handset with 16GB and 32GB internal storage options, but the battery will be higher capacity for the latter model. Keep in mind that this is unconfirmed stuff and is the first we’re hearing such a rumor.

Reported pricing and battery for Nexus 5:

Would you cough up an extra $100 for double storage and a higher capacity battery. Of course you would!