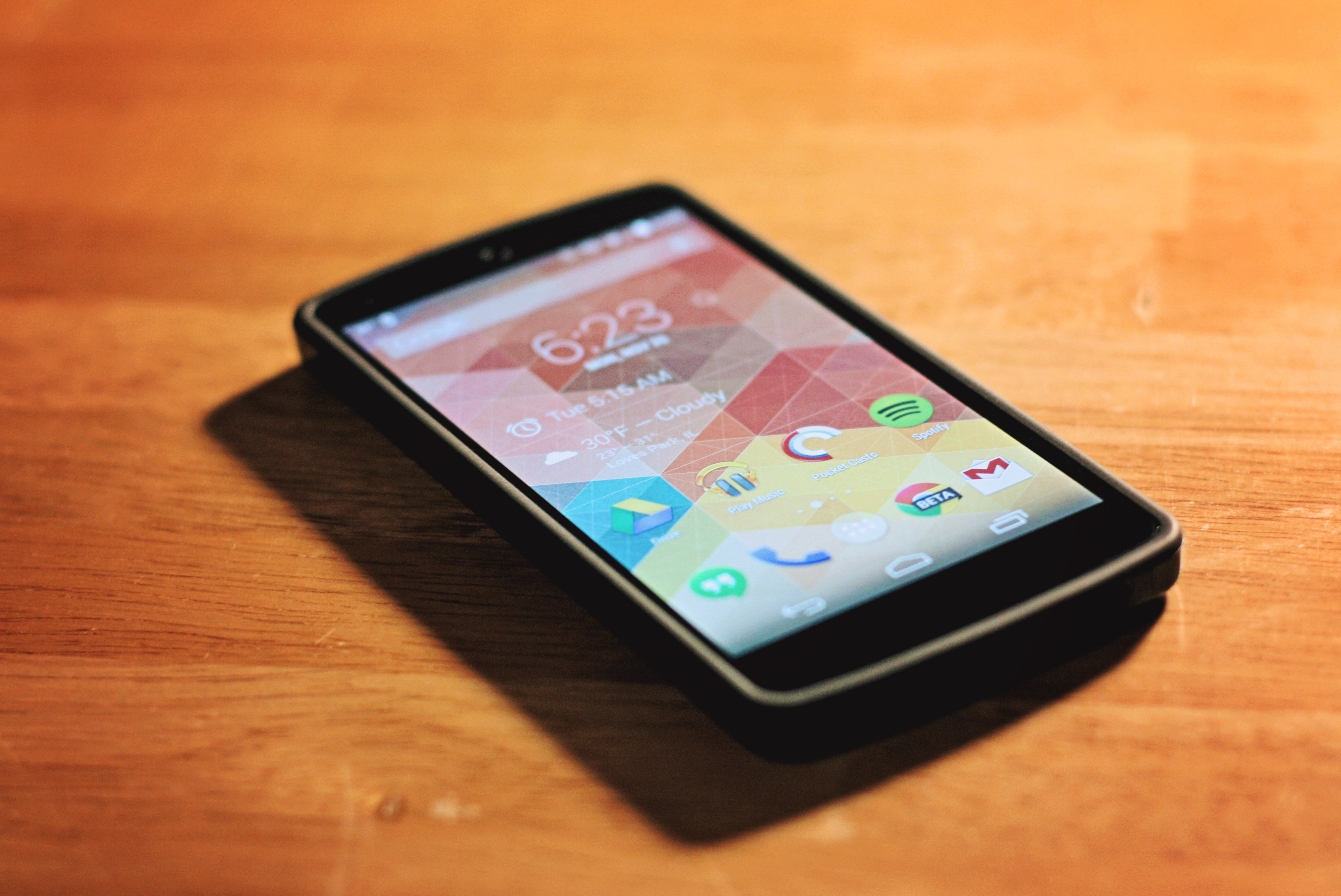 If you’re a Nexus 5 owner then you’ll know about the bug which causes the phone’s CPU to be maxed out when using the camera, resulting in high battery drain. According to a post by Google on the company’s issues tracker, it seems Google have isolated the issue and will be issuing a fix shortly.

The bug is caused by something called “mm-qcamera-daemon” which causes high battery consumption, and since this process is related to handling camera data, it means that third-party apps can trigger it, so it’s not constrained to an operating system calling function.

According to Google, one particular offender is Skype, which seems to be accessing the camera regularly from the background and by doing so is triggering that bug. We’ll ignore why Skype is trying to access the camera without you knowing…

As mentioned, Google has found a fix for the bug and is bundling it in the next maintenance version of Android, most likely 4.4.3. Until then, the only fix is to reboot the device, and Google are recommending that removing Skype may relieve the issue.

The more significant point is that this bug may not be constrained to Nexus devices, since third-party apps are able to call the camera, so KitKat devices running a Qualcomm chip for camera processing, like the Galaxy Note 3, are also most likely affected. Unfortunately a fix will have to go via the manufacturer for these devices, so may delay the patch being delivered to your non-Nexus device.

If you think you’ve been hit by this bug, drop us a comment below.