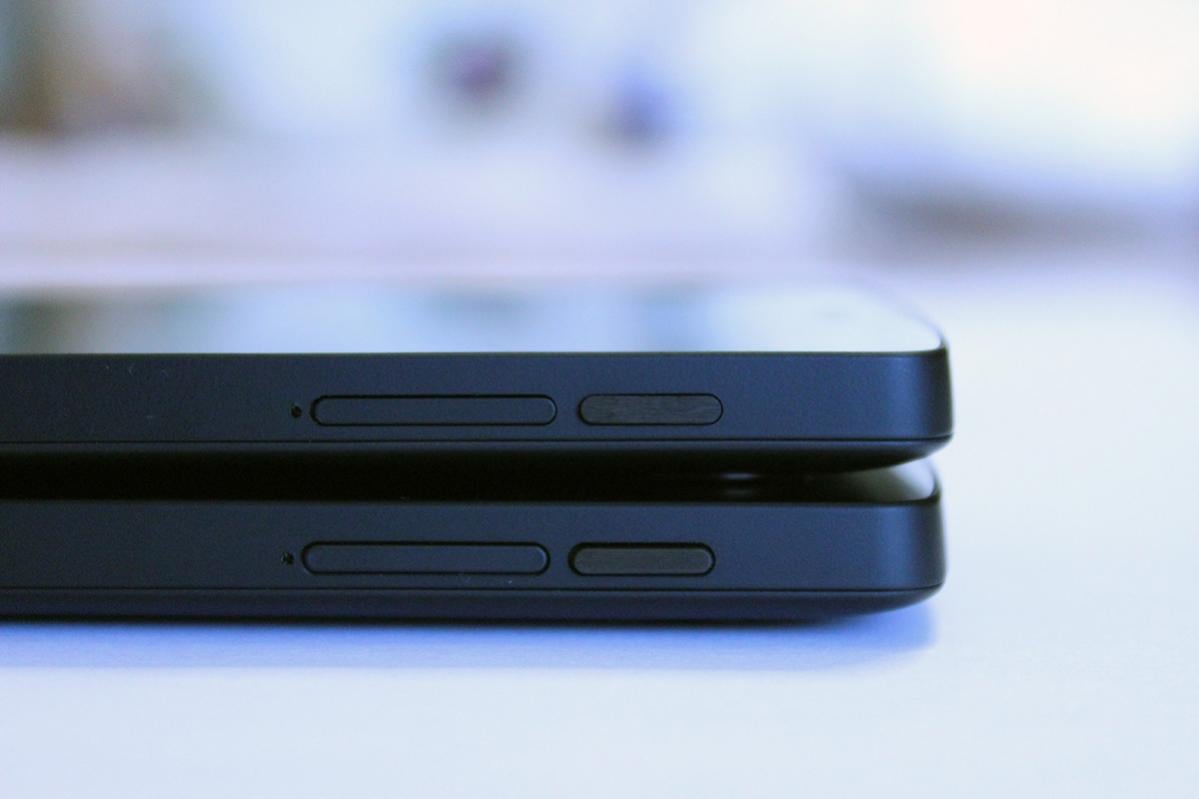 Over at XDA Developers forum, some new owners of the Nexus 5, and those that returned theirs for defects, are reporting that their devices are slightly different from those that originally shipped at launch.

According to XDA member shinral, some devices had noisy buttons, a protruding SIM card tray and a “cutting edge” or sharp display frame.

With the recent long shipping times for the Nexus 5 to come back in stock, Google and LG must have been busy making slight tweaks to the production line.

All of these imperfections are reported to have been fixed and one of the other differences noted between the original and new Nexus 5 are larger microphone and speaker holes.

Have you had any issues with your Nexus 5 or noticed any of these changes? 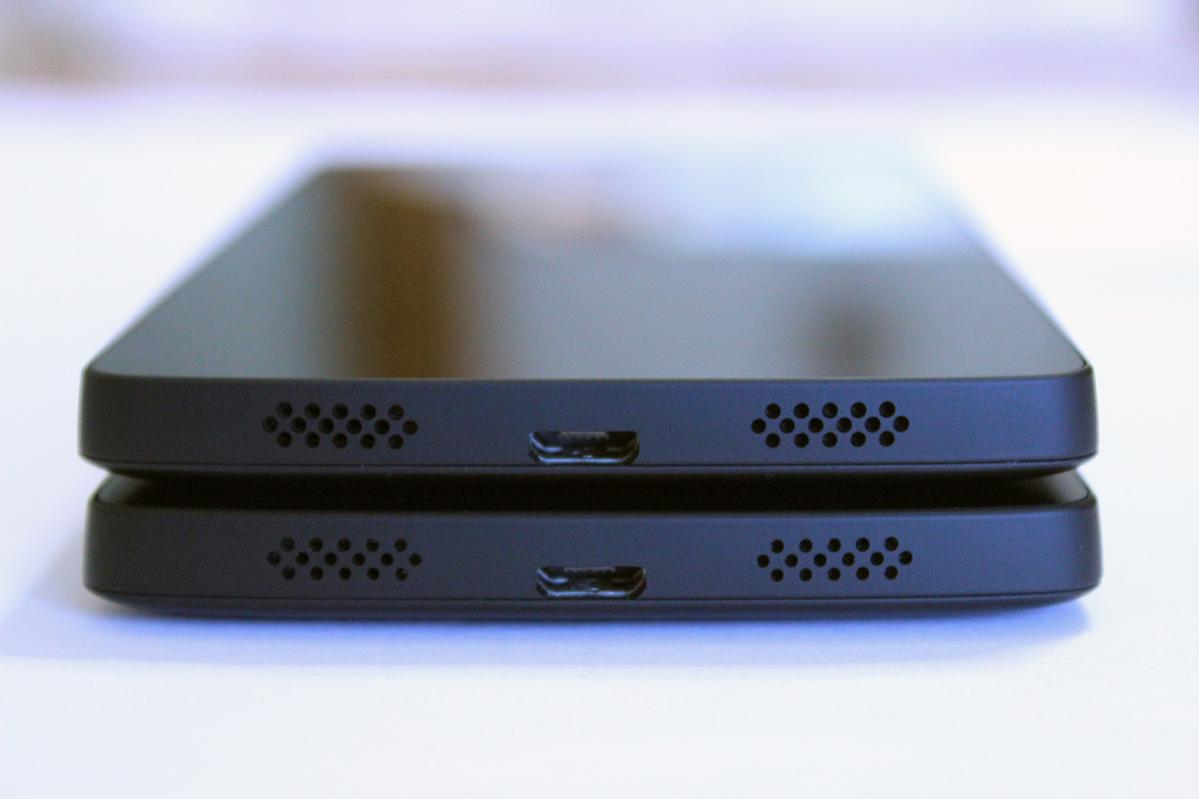