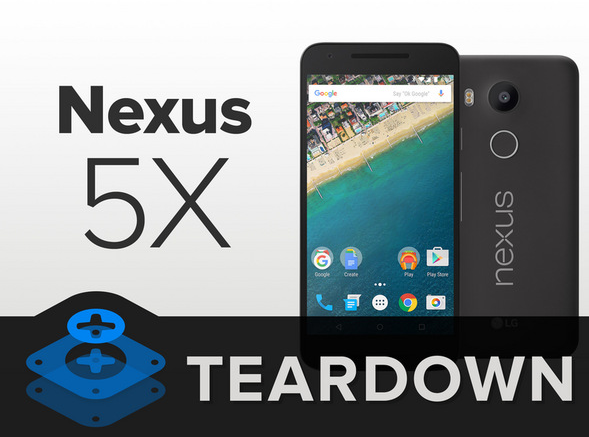 The Nexus 5X, one of Google’s latest pure-Android devices, got the teardown treatment from the folks at iFixIt, and it scored surprisingly well overall. The device can be disassembled with a Phillips screwdriver, and almost all the internal parts are user-replaceable with the exception of the USB-C port and the display, which are fused to the motherboard. You can replace the camera, battery, and even the fingerprint sensor that is used in Android 6.0 to unlock the device.

Overall, the iFixIt team gave the Nexus 5X a 7 out of 10 on their “repairability scale” (with 10 being the easiest to repair. This is good news for Nexus 5X owners, and it likely makes that $379 price tag even sweeter. If you want to see the full teardown, check out the video above and the more extensive written teardown with photos! 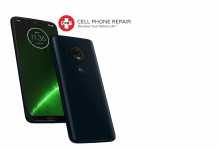 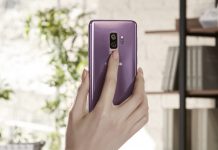