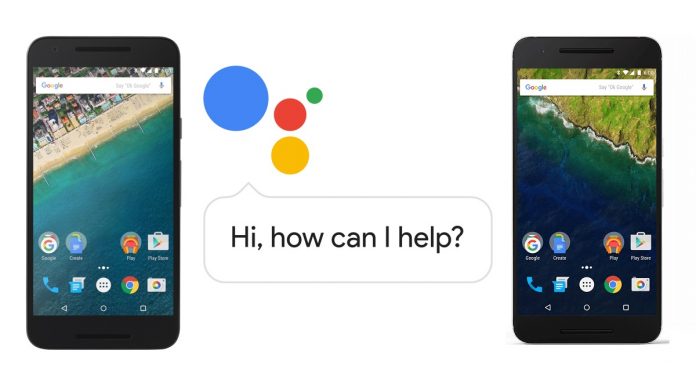 The Google Assistant is currently an exclusive of the Pixel and Pixel XL, but that is bound to change very, very soon.

According to information coming to us via 9to5Google’s senior editor, Stephen Hall – it appears that Google is planning to bring the Assistant to the Nexus 5X and Nexus 6P with the next “major” update.

What’s more, Google’s Android TV director, Sascha Prüter confirmed on Google+ that the Nexus Player will be getting the next treatment as well. 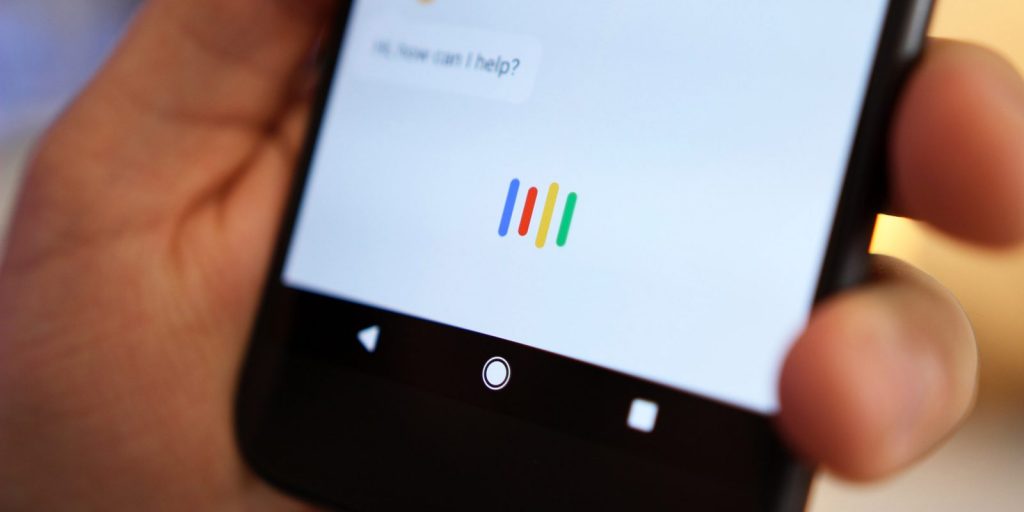 In recent days Google started rolling the Android 7.1.2 Nougat beta update for users of select Pixels and Nexus devices including the Nexus 5X (the build for the Nexus 6P will be coming later). As some users on Reddit have started reporting, the update adds Moves to the Nexus 5X.

Moves is a fingerprint gesture that has been available only for the Pixel and Pixel XL so far, but the new update brings it to the Nexus 5X and probably to the Nexus 6P eventually, as well. 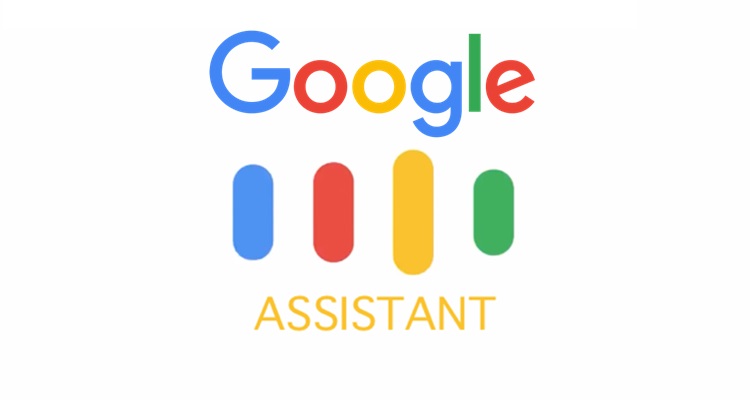 Take into consideration that this is the beta update for testing purposing, but when Google rolls Android 7.1.2 to the masses will the build come bundled with Google Assistant as well? Who knows. We’re not told what exactly the “next major update” means, so for what we know it might be Android 8. But hopefully that won’t be the case.

For those who can’t wait for the Google Assistant update to land on their device, the xda-developers forum offers an alternative to get the virtual assistant unboard. 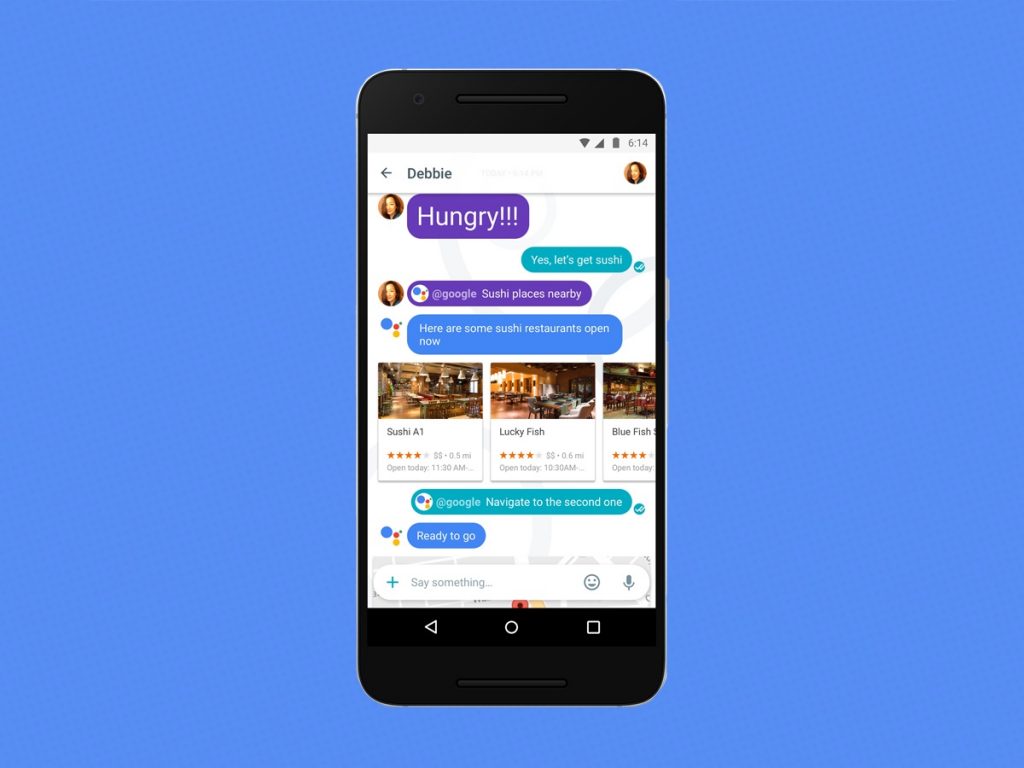 In the following weeks, months we’re going to see the Google Assistant become more ubiquitous. In a few days LG will announced two new Android Wear 2.0 smartwatches which are rumored to arrive with the AI-driven personal assistant. But that’s not all.

LG’s upcoming flagship, the G6 is expected to be the first non-Pixel phone to arrive with Google Assistant out of the box. The Korean tech giant will take the stage at MWC 2017 to launch its next-gen flagships. You can read all about it in our in-depth article on the matter.