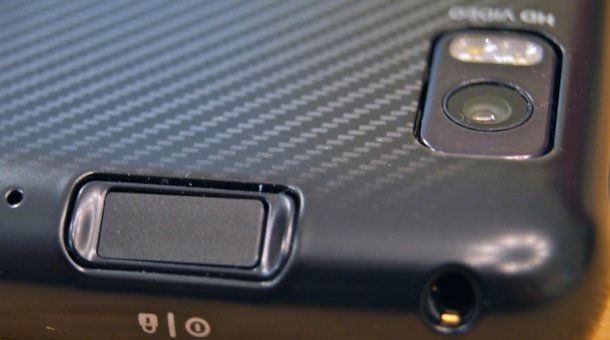 It looks like Motorola never really figured out the whole finger-print sensor thing. Many people out there believe the 2014 Moto X was meant to have a fingerprint scanner based on the odd Motorola dimple on the back. Turns out, the Nexus 6 and Android 5.0 were suppose to make fingerprint scanning a standard for Android phones. You’ll find proof in the Android Open Source Project.

Filed at the end of August, it is very plainly described as “shamu: remove fingerprint support.” Lines like “system/vendor/lib/hw/ValidityPersistentData:synaptics” point to the hardware being supplied by Validity Sensors, Inc., a fingerprint sensor company bought by Synaptics a year ago.

It definitely appears that early prototypes of the Nexus 6 were meant to have a fingerprint scanner, as rumors dated back to July that a certain Motorola phablet would contain one. The scanner would play perfectly into multiple users being able to sign in easily, with code backing that up. This scanner would also play into users being able to use it for Google Wallet, which would be a game changer in the mobile payments industry.

There have been projects in the past that haven’t quite fit the deadline, such as the new camera API that was suppose to debut with KitKat, only to be delayed and be integrated with Lollipop. The good news is that fingerprint scanners will come to a Nexus device in the future, just not quite yet.