For weeks we heard rumors and picked up leaks about the DROID Turbo, and now it’s finally here. Like a souped up Moto X (2014), the DROID Turbo has a lot to offer. However, the new Nexus 6 also is a monster of a phone, both in specs and in size. Motorola has been hard at work this year developing its own flagship, and a flagship for Google, and a flagship for Verizon’s DROID line. So, which of these two newest ones are better? Let’s get down to brass tacks.

Lets start with what users first experience on a device, the display. Both of these phones have a QHD resolution (2560 x 1440), but the Nexus 6 has a 5.96″ screen while the DROID Turbo has a 5.2″ screen, making the pixel density of the former 493 ppi, and the latter a phenomenal 565 ppi, which Motorola says is the most pixel dense smartphone out there. Due to these screen sizes however, they will be very different experiences with the Nexus 6 being a “phablet” while the Droid Turbo might be more comfortable with its smaller screen size. This is a matter of preference though. So while both have very good screens, the DROID Turbo comes out on top with its denser screen.

The battery is another very interesting part of this spec war. The Nexus 6 has a fairly big 3,220 mAh battery, while the DROID Turbo has a massive 3,900 mAh battery, with Motorola claiming you’ll get 48 hours of mixed usage with this phone. Also, since the Nexus 6 has a larger screen, it will suck more battery. Both of these phones take advantage of Motorola’s will take advantage of the turbo charging technology, where 15 minutes of charging gives you 8 hours of usage. Because the DROID Turbo has a much bigger battery and smaller screen however, the DROID Turbo wins this battle.

When it comes to processing, these two devices are actually exactly the same. They both have a Qualcomm Snapdragon 805 processor clocked at 2.7 GHz, with an Adreno 420, and 3 GB of RAM. Where the Nexus 6 will have the advantage is in two ways: it will have vanilla Android, which is known to be snappier and more responsive, and will have the latest version of Android, 5.0 Lollipop, when it releases. The DROID Turbo will launch with Android 4.4.4, and likely will upgrade to Android 5 soon, but it still won’t have vanilla Android, with Verizon’s bloatware layered on top. How well they respond won’t be known until some interaction is given, however, so for now I’m giving this one a tie.

What needs to be noted here is that there will be three different versions of the DROID Turbo. A Metallic Red, a metallic black, and a Black Ballistic Nylon. 32 GB will be available among each version, but only the Black Ballistic Nylon will have a 64 GB version. While the Nexus 6 has two colors (midnight blue, cloud white), there will be 32 GB and 64 GB available in both colors. Nevertheless, there are options for 32 GB and 64 GB in both models, so we have another tie.

Verizon’s latest DROID is a beast of a device, with a lot crammed into one package. Its worth mentioning that the DROID Turbo will have the latest Moto suite of services (Moto display, Moto Voice, etc.). However, the Nexus 6 will have Android Lollipop which has a bunch of new goodies, with its own version of Moto display and Moto Voice. The Nexus 6 will be available to all major carriers, while the DROID Turbo will be unique to Verizon. Also, we have yet to see if the Nexus 6′ size will be comfortable and likeable by people. All in all, I think this war goes to DROID Turbo. The collaboration of Motorola and Verizon is intense, and I can’t wait to hear how it runs.

Which do you think is the better device? Do you think the Nexus 6 deserves more recognition here? 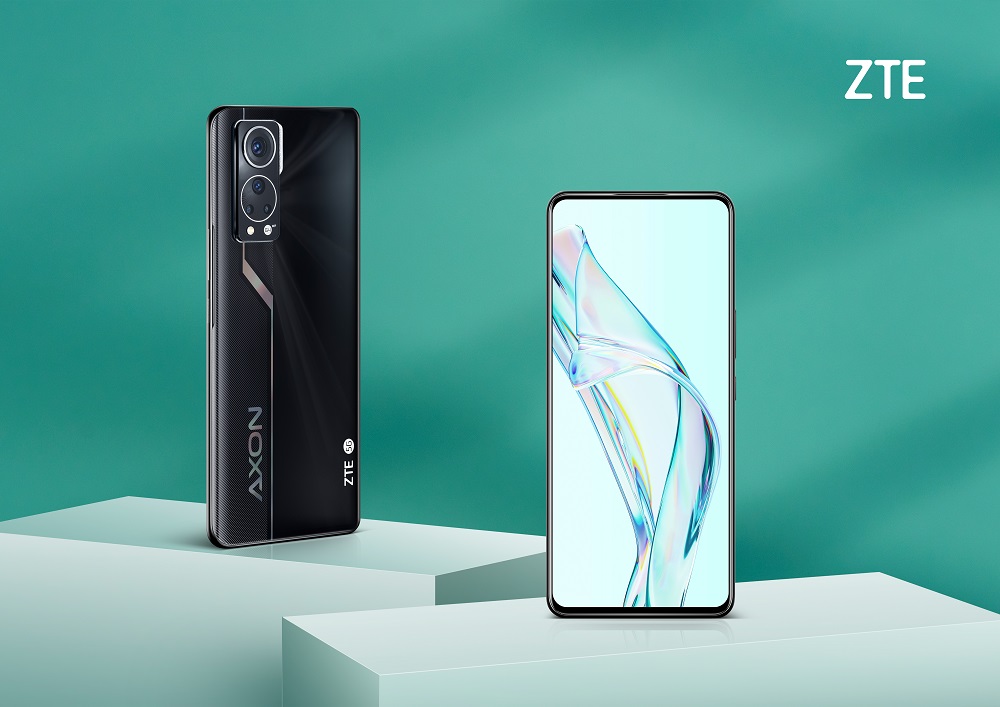