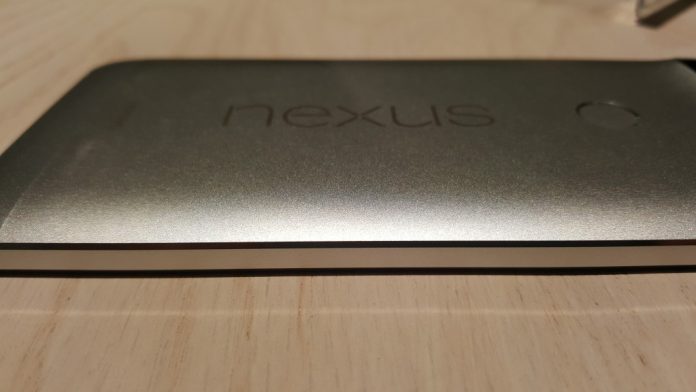 Back in January, we told you Google unleashed the Android 7.1.2 Nougat beta build for a select number of devices including the Pixel, Pixel XL, Nexus 5X, Nexus Player and Nexus C. Surprisingly enough the Nexus 6P was left out of the loop.

The new build brought about the extensively requested fingerprint swipe gesture that allows users to access the notification tray. The Nexus 5X got it, while Nexus 6P was said to be joining the party “soon”.

Well the wait is now over now, at least for Nexus 6P users enrolled in the beta program who are now receiving the Android Nougat 7.1.2 beta 2. And according to the Android Police which received a tip from a reader, the feature has indeed landed on the Nexus 6P. The toggle is hiding under “Moves” in the Settings app.

To be clear the beta 2 is going out for users of the Pixel, Pixel XL, Nexus 5X, Nexus Player and Pixel C, as well. A stable release which will be made available for everyone, should make it out in the upcoming weeks. 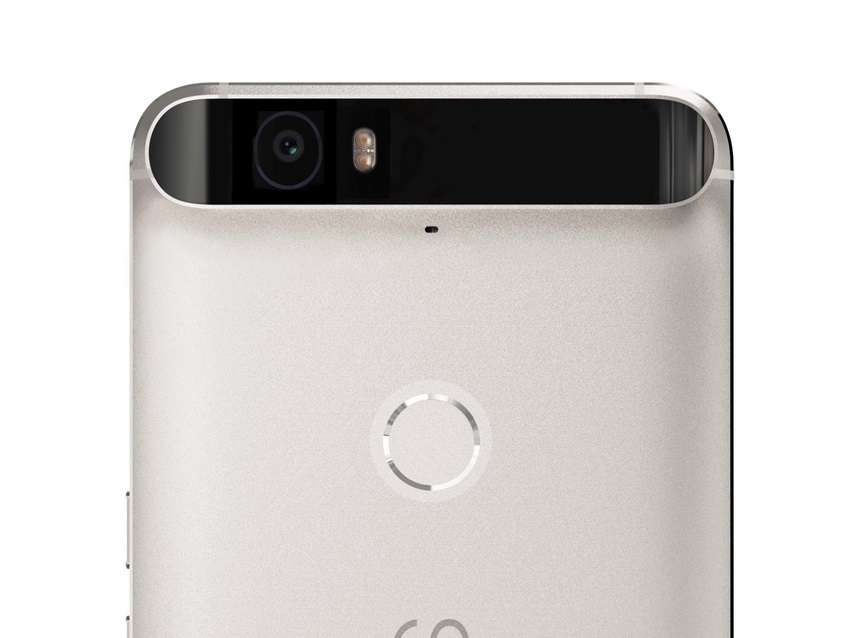 We heard for the first time that Google was considering adding the Pixel-specific fingerprint gesture to the Nexus 5X and Nexus 6P in November 2016. So after five months, Nexus 6P users finally have the option at their disposal.

As for the Android 7.1.2 update, Google said to expect an incremental maintenance release focused on refinements which means bug fixes, optimizations and a small number of enhancements (like VoLTE) for carriers and users alike.

Motorola’s gesture navigation is fantastic; here’s how to enable it