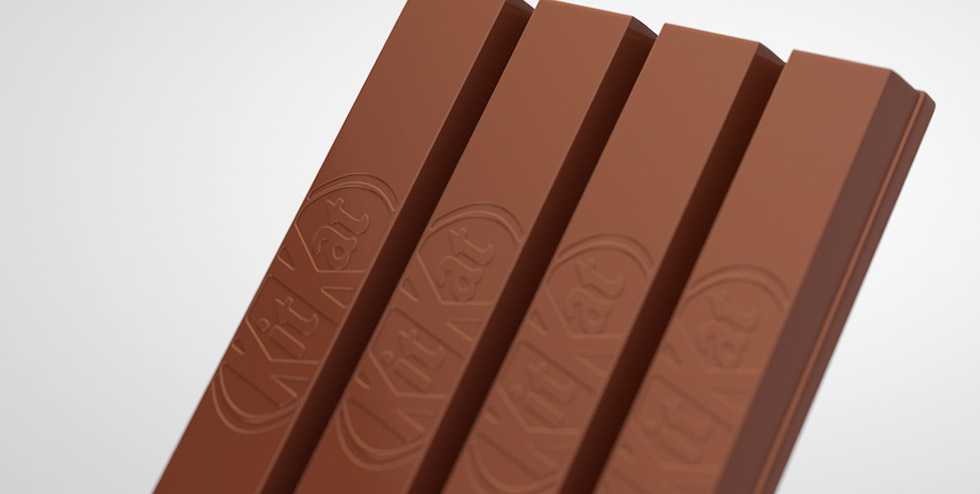 Those of you with an Nexus 7 or Nexus 10 are advised to keep an eye on your notification bars for software updates. According to the Android team, the 4.4 KitKat update has begun trickling out to both tablets. Actually, to be clear, this is more than two tablets as the 2012 and 2013 versions of the Nexus 7 are listed.

The Nexus 4 and the Nexus 7 models with mobile data connectivity are expected to see their own updates “soon”.

Stay tuned, Nexus 4 and Nexus 7 versions with mobile data will be getting the update soon! http://t.co/TTRzORl4js