Although the leak that claimed to be the Nexus 8 was actually eventually revealed to be an early image of the Nexus 10, evidence suggests that the Nexus 8 is a real product and will appear at Google I/O.

The device, codenamed Flounder, which ties in with the use of fish names for Nexus devices, was found in recent code and now also has been spotted on several posts on MYCE, of which they say is solid evidence that the device exists and will be revealed at Google I/O. 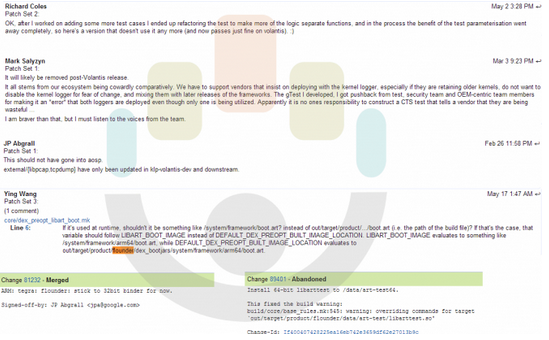 Further entries seem to confirm the device will be Tegra based and potential 64-bit support.

If the rumours are true, then we just might see the Nexus 8 appear at Google I/O, which is scheduled for June 25th and June 26th. 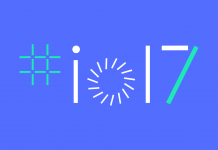 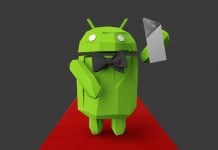