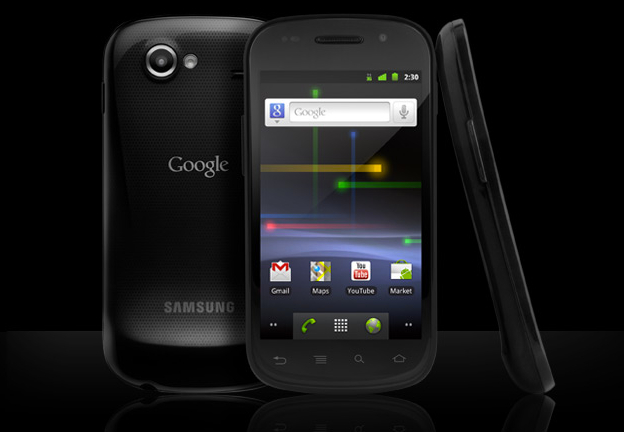 Many Android lovers patiently awaited the arrival of the Nexus One on Sprint and Verizon. Unfortunately, it never ended up happening. From what I gather, Google would have liked a CDMA version to have been produced, but with CDMA carriers releasing so many other powerful devices at the time, there was just no room for Google’s first developer phone. This begs the question–is the Nexus S scheduled to make a CDMA appearance here in the United States? After all, it’s made by Samsung–the same company that made sure to release its Galaxy S line on both GSM and CDMA carriers.

It could be that I’m just reading into things, but after skimming through the Nexus S Challenge contest rules, I noticed something a bit odd. If you were telling someone that a device was only compatible with GSM networks, you’d say that straight out–wouldn’t you? However, that’s not what Google does when talking about the newly released Nexus S. Here’s what the contest rules state under the PRIZES section:

“The currently available Nexus S is a GSM device and is not compatible with CDMA networks such as Verizon and Sprint.”

Again… I could be reading way too much in to this. Perhaps whoever wrote up the rules just chose an interesting way of saying that they don’t support Sprint or Verizon. On the other hand, maybe there will be a CDMA version of the Nexus S and Google would, therefore, be lying if they said that the Nexus S is only a GSM device. Anyone care to share their thoughts?