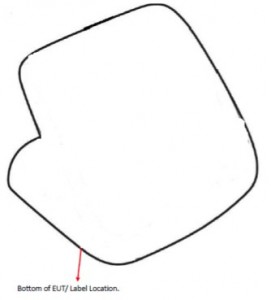 We just received an email from one of our readers who had a chance to play with the forthcoming Nexus One docks.Â  Based on his description, we’re in for a pretty nifty little device.Â  We’d previously heard whispers about Bluetooth integration and our guy was able to detail how it works.

…it’s a small dock where the phone sits in it vertically. My friend has a soft case around his Nexus one and it sat in the dock just fine even with the case on. The dock itself has an audio mini-jack allowing speakers to be connected to it, but unlike any of the iPhone docks that only play when you have the phone in the dock, the Nexus One Dock uses Bluetooth to transmit music. You can play music through the speakers or within Bluetooth range. The range was surprisingly good, able to play music with the phone 20+ feet with a wall or two between.Â  He had computer speakers attached, so I’m assuming the audio port is a standard mini-jack.

Unfortunately, he didn’t get a chance to look at the back of the dock to verify whether or not there was AV-output.Â  According to a recently spotted Google Ad, the dock will “charge phone, play photos, slideshows, and more.”Â  Engadget is guessing we’ll see the dock announced and/or released within a matter of days.Â  We can roll with that.Â  Will you pick up a dock at $45 for your Nexus One?

Thanks to John from San Jose!