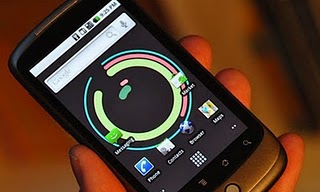 Well folks it seems that the relationship between China and Google has gotten even lower.  According to Android Central, Google has reportedly canceled a Nexus One developer event in Beijing.  Apparently Google was set to introduce the Nexus One along with other latest and greatest Android handsets to  Chinese developers.  Reuters is reporting that the event is still going to be happening in Hong Kong and Taiwan, so it is very likely Google canceled this event out of principle.  Overall, it is not immediately clear how the standoff between China and Google will effect Android adoption in China, but I for one am not hopeful.