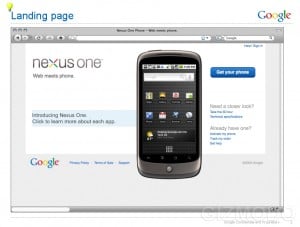 Here we go!Â  The details are going from a trickle to a downright deluge these last few hours.Â  As we near the January 5th press event, chances are pretty good that we’ll know all the ins and outs before their officially announced.Â  Here’s what Gizmodo is reporting this evening…

A few other bullet points:

Check this out: Wanna cancel your plan before 120 days is up?Â  You have to pay the subsidy difference between what you paid and the unsubsidized price.Â  That’s $350, kids.Â Or you can return the phone to Google. 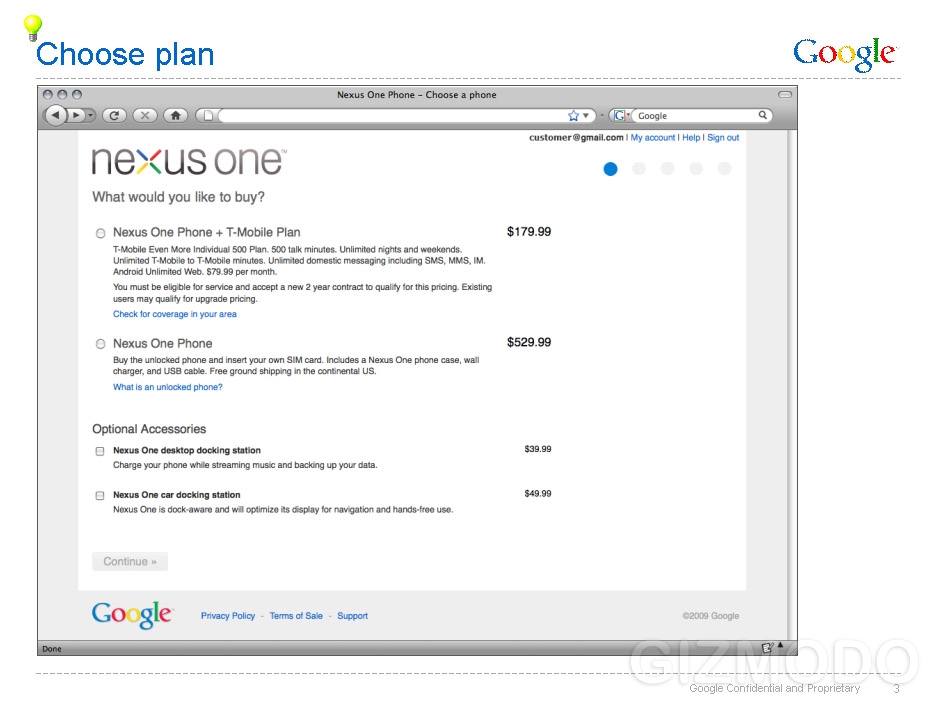