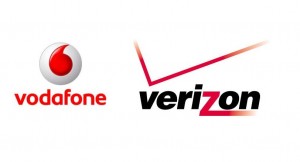 So after weeks of rumors and leaks, the Nexus One is here. The website google.com/phone is now up,running, and taking orders for the “Google” phone. As expected the phone can be bought unlocked for $529 or with T-Mobile for $179, but those aren’t the only two options. 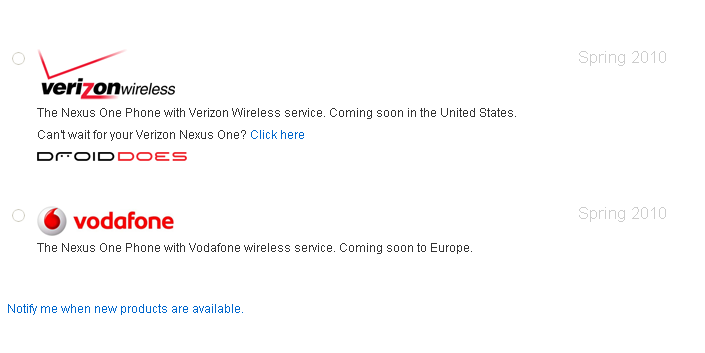 Are there any other carriers you’d like to see pick up a subsidy deal with the Nexus One?