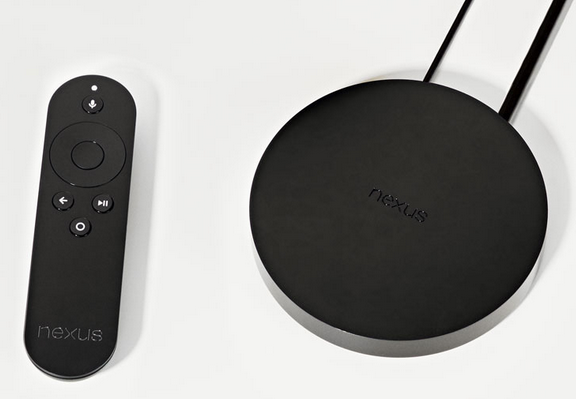 Along with Google’s other slew of new products. the Nexus Player has just been announced and is Google’s next attempt at bringing the Android platform to your living room. But it’s not just another Chromecast.

Featuring a voice activated remote and game controller, the Nexus Player is designed to take entertainment on your TV to the next level.

Here’s the crux of what the Nexus Player has to offer:

– Personalised homescreen based on your interests

Running a 1.8GHz Quad-Core Intel Atom processor, the Nexus Player is the perfect addition to your entertainment setup in your living room.