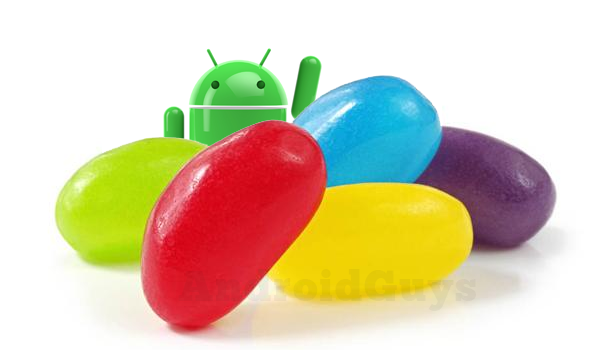 One of the advantages of having a Nexus device is getting (most of the time) updates before other devices. It looks like that may continue to hold true, and the highly anticipated Android 4.1 update may be coming to the Nexus S in the next couple of days.

Vodaphone Australia has said on their blog about the update:

Approved by Vodafone, roll out by Google scheduled for 1:00pm AEST, 19th July 2012. Keep an eye on our blog for further information.

then, we have SFR France saying;

However, the deployment is slightly delayed on the Nexus S! Jelly Bean should be deployed July 18, 2012!

Judging by this, we can hope to see the Jelly Bean update coming to US Nexus S devices as well. Keep an eye out, and we’ll let you know about any updates on this. Let us know your thoughts in the comments!