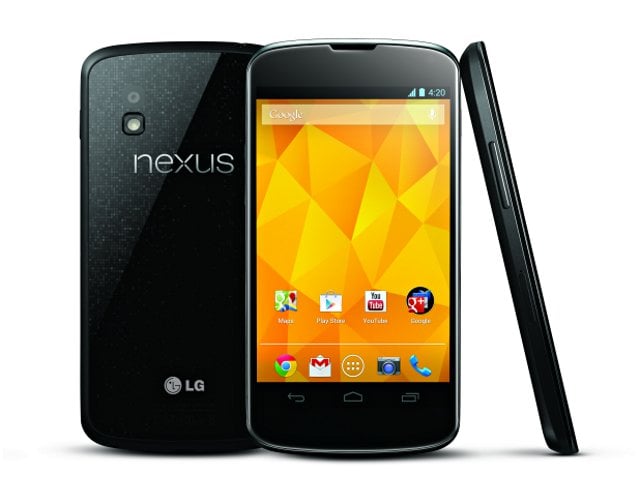 With the official naming of Android 4.4, Kit Kat, there is also some behind the scenes action going on at Google’s Nexus page.  Now we have all heard the rumors about LG or Motorola making the next Nexus phone, but nothing “official” yet.  However, could Google be tapping multiple manufacturers to make their next Nexus phone? 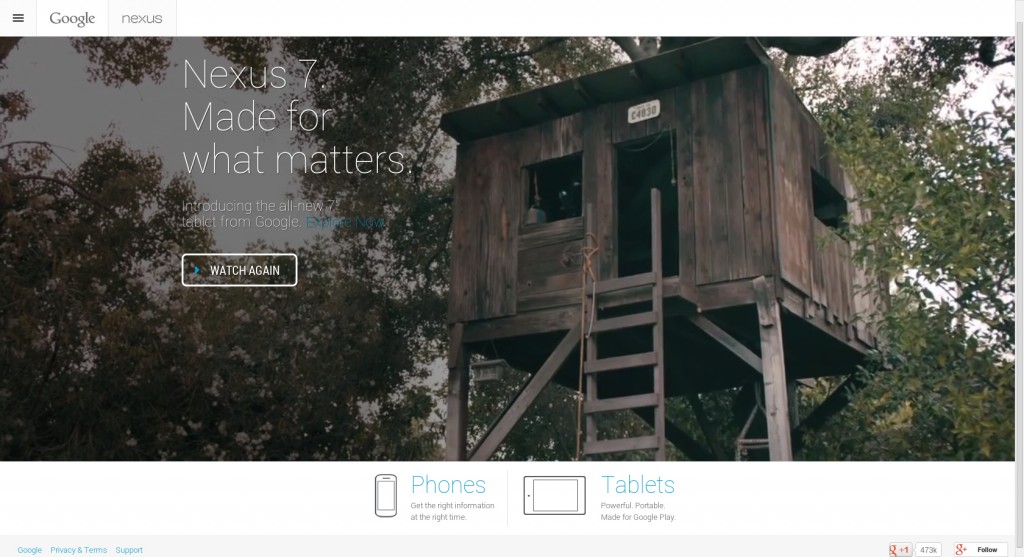 According to their redesigned Nexus page, the drop down menu shows “Phones”, which could just mean different variants of the same device, currently 8GB (Sold Out) or 16GB.  Given that there’s mention of tablets (plural) we’re inclined to think this is the case. However, Google is always changing and this could be the year of the LG Nexus 5 and Moto Nexus. 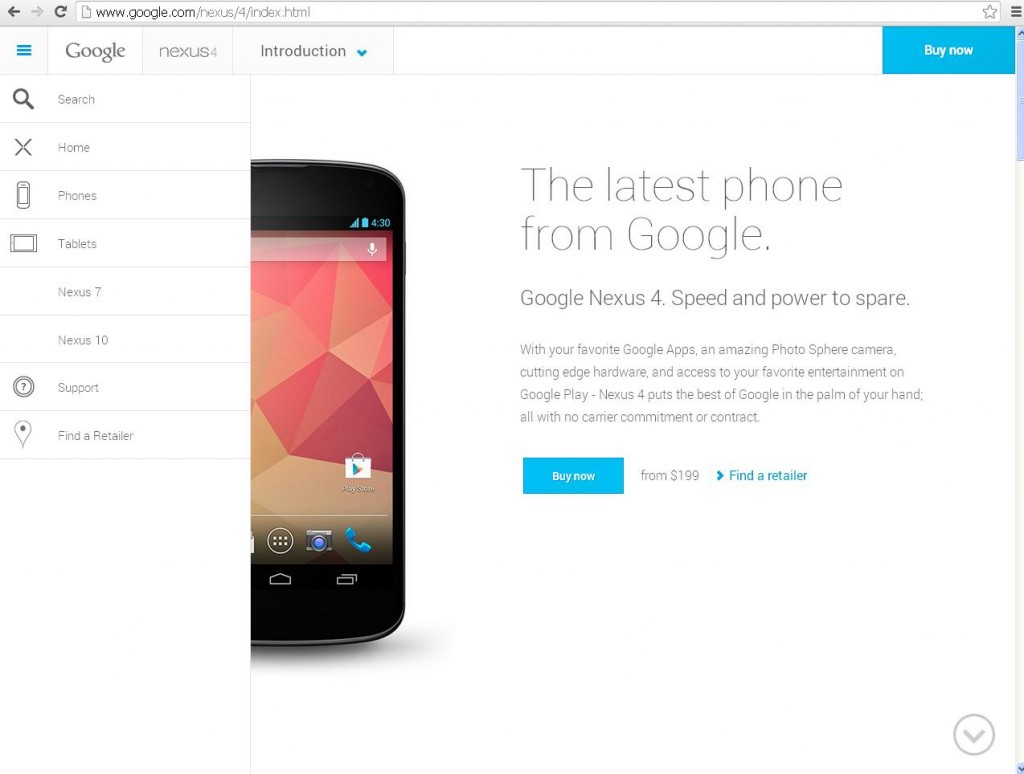 UPDATE: As well all know this morning the video posted by Google, then taken offline after showing an unknown Nexus device that looks like the child of a Nexus 7.  This potentially points to even a third manufacturer, Asus, which could be very interesting.