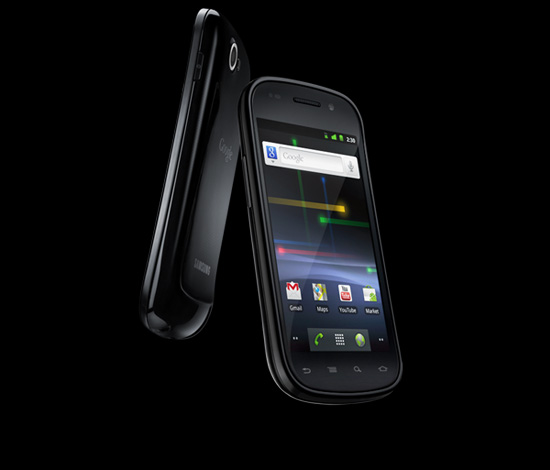 Amidst all this Gingerbread and Nexus S chaos going on today, there’s something we’ve overlooked: the NFC chip found in the Nexus S, along with the technology implemented into Gingerbread by Google. We’ve learned that the NFC chip found in the NS was not made by Samsung, but by NXP Semiconductors. This isn’t really that huge of a surprise, but it’s not tiny either. We had assumed that Sammy would be making the chip, since it’s their device. Looks like we were wrong. From what we gather, NXP has been working with Google for some time on the hardware-software NFC marriage. Again, not monumental, but it’s good to see that Google isn’t limiting everything about a device to that manufacturer (cough iPhone cough).