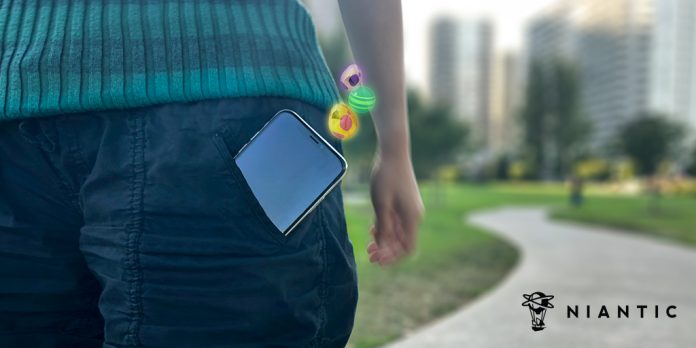 Incubating your eggs will never be the same again. Niantic today introduced Adventure Sync, a tool that changes how its games operate.

If there’s one thing that Pokemon Go does well, it’s getting people out in the real world. If there’s a second thing, it’s that it rewards you for being active.

Raid battles, special events, Community Day, and new Pokemon are all compelling reasons to open the game and get to the park. But, what about all of the other times you’re out and about? It’s kind of a drag to have the game open all day long as you hope to eek out more distance in hopes of hatching eggs.

While Trainers will be rewarded regularly in Candy found by Buddy Pokémon or Eggs hatching more efficiently, they will also be able to participate in weekly milestones for walking that will reward them for their hard work.

Thanks to Adventure Sync, the game integrates tightly with Google Fit and iOS HealthKit and works in the background. In essence, it will track all of your activity, including random walks, jogs, and fitness-based movement.

With a weekly synchronization, the system will deliver a summary to Pokemon Go trainers with data like distance, calories burned, and steps counted.

This doesn’t just go towards faster egg incubation and candy found by buddies, either. According to Niantic, there will be weekly milestones for walking that reward trainers for their efforts.

Given that the winter months are approaching, it stands to reason that you’re not getting to the park as often. The implementation of Adventure Sync will ensure that you don’t fall out of love with Pokemon Go.

Look for the new mode to hit Pokemon Go in the coming weeks.