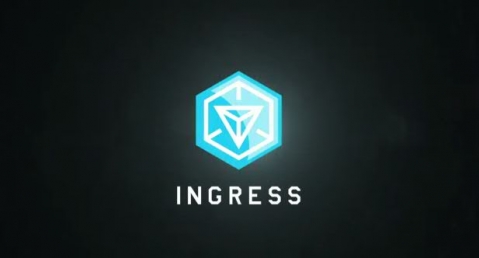 Niantic Labs, the division behind the super popular augmented reality game Ingress will be spun off into a new company. They’re currently a division within Google but will soon become independent of the search giant. There’s no word on if this is a move brought on by the creation of Alphabet but Niantic will NOT be an Alphabet property.

Google will remain a big part of the company while it looks to bring in “new partners” to reach more audiences. Ingress has 12 million installs and 250,00 active players and will begin to transfer data over from Google to the new Niantic company on September 11th. In an email to customers, Niantic has stated that players will be opt out of this. While this doesn’t seem to be a big deal, just remember that even though Niantic is going to become its own company, they will still operate under the umbrella of Google. So your data will still be safe.

[blockquote author=”Niantic Labs”]Important Account Information: Niantic Labs is becoming an independent company. We’ll be taking our unique blend of exploration and fun to even bigger audiences with some amazing new partners joining Google as collaborators and backers. Niantic will be building on the success of +Ingress, which has been downloaded more than 12M times, has attracted more than 250,000 people to live events around the world, and has inspired users to collectively walk the distance from the earth to the sun while playing, exploring and discovering. Stay tuned at www.NianticLabs.com and our social channels for more information.[/blockquote]

Ingress has been a bit of a phenomenon in Android gaming. While augmented reality games aren’t a huge segment yet, Ingress boasts an impressive player base. It’s even big enough to spawn accessories made just keeping you up and running since the game is so hard on batteries. It’ll be interesting to see where the company heads next.