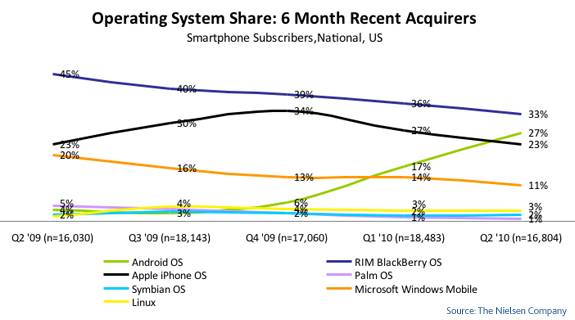 Fact: Android is hot.  No longer consider a fledgling platform, Google’s mobile OS is taking off faster than ever.  At nearly two years in, handsets are moving briskly and competition is heating up.  Not only do we see Android phones pitted against Windows Mobile and iPhone, but now we’re seeing even Droid X versus Samsung Vibrant comparisons.  In a sentence, Android is doing very well for itself. So well, that it has eclipsed iOS phones in the United States.  According to Nielson, Android phones accounted for 27 percent of U.S. smartphones sold in the second quarter whereas Apple’s iPhone handsets followed at 23 percent.

Now before you Apple fanboys get all bent out of shape and start pointing at other sources for market share and looking for “real” figures, I leave you with this: Nielson is the same source that Apple used back in June to tout the “three times the market share of Android” figures. 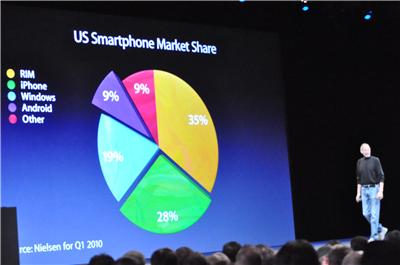 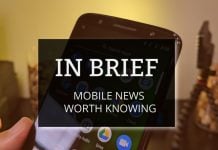