Google has teased a couple of screenshots of the Android Support Library which shows the latest version, 23.2. This version will bring several new updates to Android, the most notable of which is called AppCompat DayNight theme. 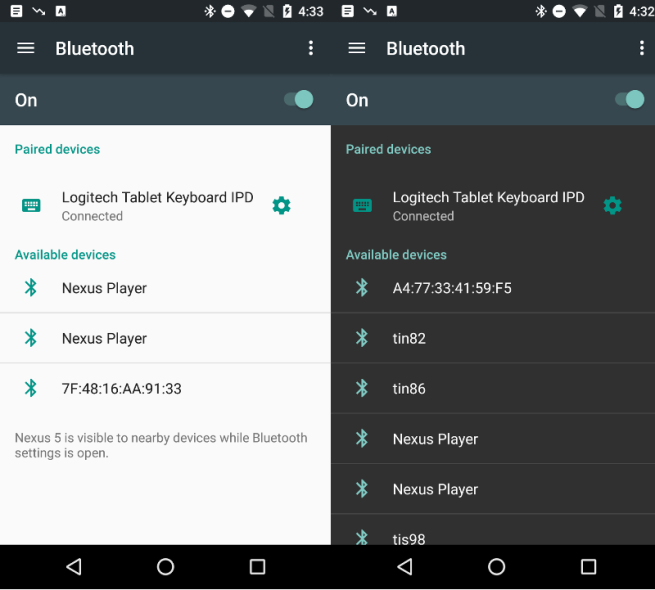 This new night mode will not only be system wide but will be available for Android developers to code into their own apps. This will enable automatic night mode based on the time of day and the user’s last known location, but only if the app in question has location permissions. This feature will be available on Android devices as far back as Ice Cream Sandwich. Although a system-level dark mode was first seen in the Android M Developer Previews, it was removed from the final release version.

The Importance Of Night Mode

Having a system-wide Night Mode for our devices is becoming increasingly important because we’re spending more of our time staring at these screens. Even Apple has baked a night mode into its latest version of iOS. Studies show that enabling night mode on devices like smartphones and tablets can help you sleep better. Night Mode works by blocking the blue light coming out of your screen and only allowing yellow or red light. 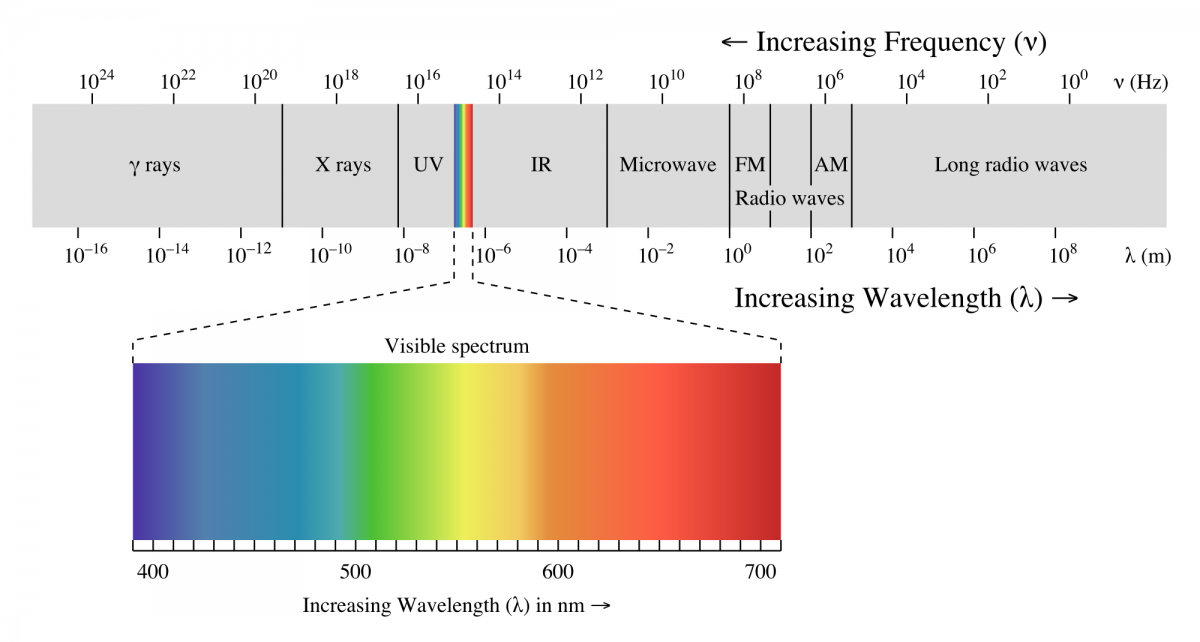 Blue light from our devices has a shorter wavelength and can affect melatonin levels in our brain, which is the hormone responsible for making us drowsy. Anne-Marie Chang, a neuroscientist at Harvard University, did a brief interview with Scientific American and shed some light (but not blue light) on this issue:

“We have known for quite awhile now that light is the most powerful cue for shifting the phase or resetting the time of the circadian clock. We also know that melatonin is present at low levels during the day, begins being released a few hours before bedtime and peaks in the middle of the night. Past studies have shown that light suppresses melatonin, such that light in the early evening causes a circadian delay, or resets the clock to a later schedule; and light in the early morning causes a circadian advancement, or resets the clock to an earlier schedule.”