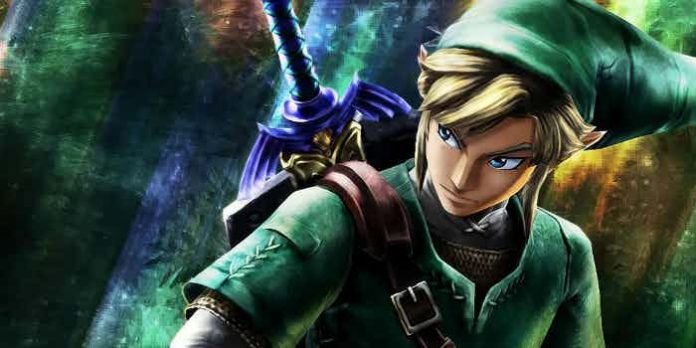 Let’s just say Nintendo announcing it was moving into the mobile gaming market was greeted through somewhat hesitant but expectant eyes, and by all accounts, it’s been a “mushroom stomping success” ( cough )

Being a HUGE gaming addict since as long as I care NOT to remember, it is with jubilant exuberance I find myself writing this piece documenting reports that Nintendo are bringing Zelda to mobile platforms.

According to The Wall Street Journal The game is likely to be released later this year once we have seen the mobile version of Animal Crossing hit virtual stores. Tatsumi Kimishima, Nintendo’s CEO has announced that the company plans to release two or three new smartphone games between now and the end of March 2018.

Just the mere mention that part of the Zelda franchise is coming to mobile is enough to get any Nintendo nut excited. This is just as well, as at this point, that is all the information available.

Just the fact it is coming, for this moment is enough and one thing is for certain. Regardless of Who What Where When and Why, WE WANT IT.