Nintendo has put an end to the rumors circulating about plans to use Android as the OS for its upcoming console, the “NX,” according to the Wall Street Journal.

In responding to a Japanese report that claimed it cited insiders at the company, a spokesperson stated, “There is no truth to the report saying that we are planning to adopt Android for NX.”

In addition, this report claimed that by using Android, Nintendo could gain access to the many software developers who have created apps for the platform. Still, Android’s security issues, which Nintendo likely is aware of, probably would not have been desirable because of the appeal of many of its titles to children, women, and families, as analysts explained. 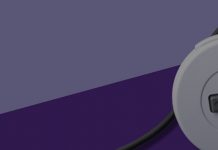 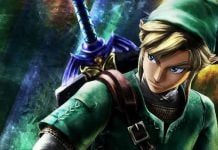 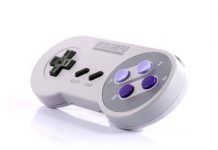