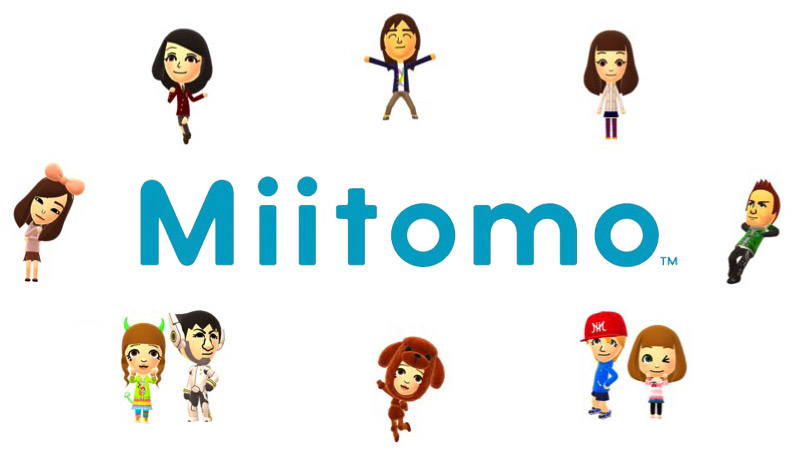 After months of speculation, Nintendo has unveiled its launch plans for its first ever mobile app, Miitomo.

The app, which will be available on Android, will allow users to create Mii avatar characters and use them to communicate with friends.

In Miitomo, users can issue and answer questions like “What song has been stuck in your head lately?”, “Do you believe in aliens?” or even more hilarious ones like “If you saw a nose hair sticking out of your friend’s nose, what would you do?”

[blockquote author=”Nintendo of America Executive Vice President of Sales & Marketing Scott Moffitt”]Miitomo is a uniquely entertaining mobile experience that only Nintendo can deliver… users will be able to interact with their friends in an entirely new way that transforms communication into a form of play.[/blockquote]

Nintendo will also launch a new rewards program to accompany the app, My Nintendo.

The company promises My Nintendo to be more than a ‘traditional’ rewards program, but did not elaborate on what rewards will be offered and how.

Miitomo will launch in March in 17 territories, including North America, Western Europe, Japan and Australia, however pre-registration will open on February 17 via the Nintendo Account service.

Those who pre-register will receive an unspecified special bonus from Nintendo.

In addition to Miitomo, Nintendo plans to release at least four more mobile apps by March 2017.

What do you make of their first foray into smartphones? Will we ever see a Mario game on our Android devices? Have your say in the comments below!