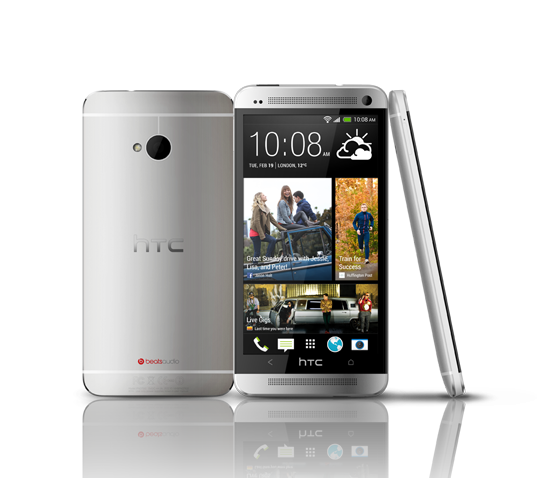 HTC’s Vice President of Product Management, Mo Versi, has confirmed via Twitter that Android 5.1 is coming only to the Google Play edition of the One M7.

@kennymaclean Only the GPE version of M7 will receive 5.1. Our target is early April. Thanks.

The company promised two years of update support, and it has completed that fufillment already. Nonetheless, Android 5.1 is a much needed update over 5.0 since it fixes so many problems with that version of the OS. As AndroidAuthority‘s Andrew Grush speculates, HTC may be thinking that most users of the One M7 will or already have upgraded to another smartphone, which is why another update is not needed.