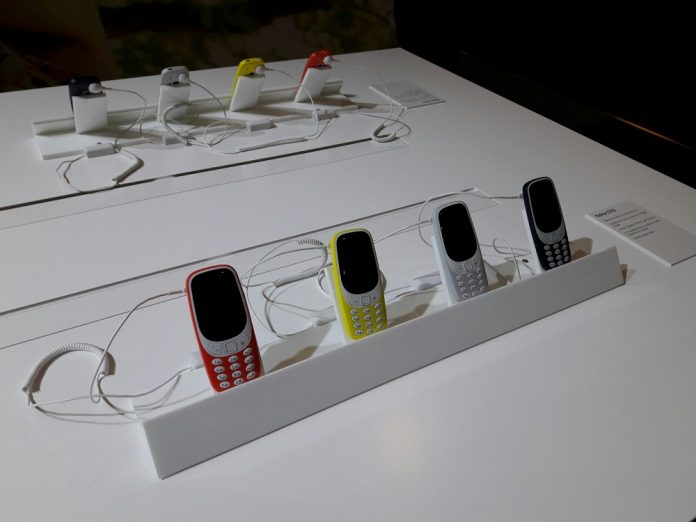 The Nokia 3310 revival managed to steal much of the spotlight at an event dedicated mostly to the highest innovation in mobile technology.

The cute and colorful Nokia 3310 appeals to our sentiments, as it reminds us of an era when mobile devices where just starting out. The feature phone takes us back to the beginnings, but also retains some modernity.

Well if you too got quite excited about the possibility of grabbing the Nokia 3310 for yourself, your technologically impaired parents or children, you won’t like what we have to say next. 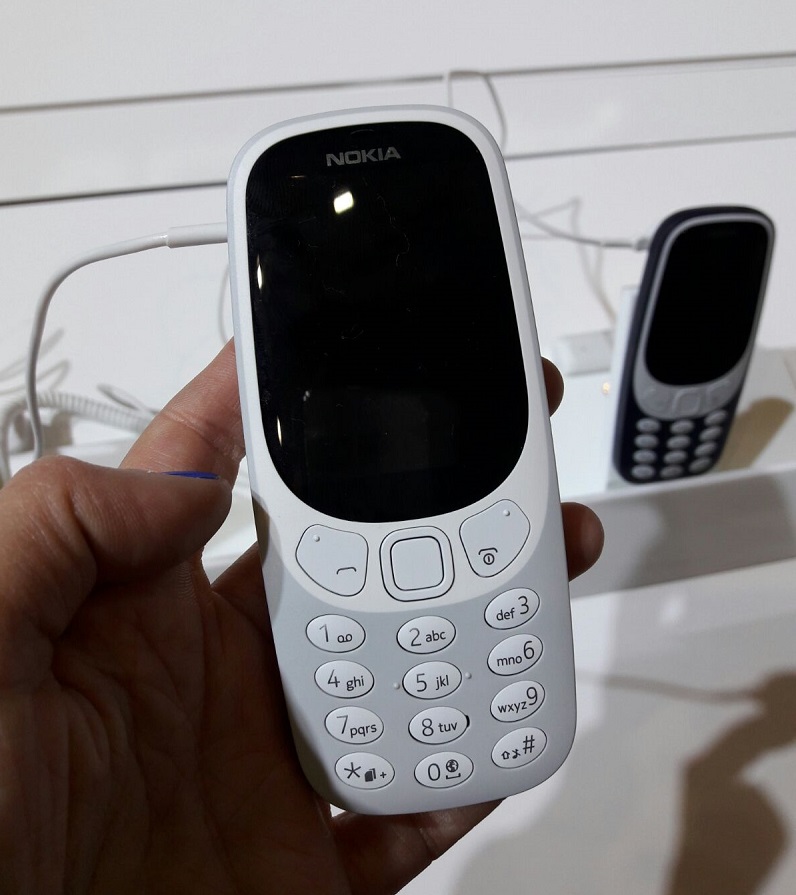 According to CNET, the Nokia 3310 will not be making it to the US anytime soon. What’s the problem you wonder? Well the Nokia 3310 which is a 2G only device won’t work in the US.

The device supports the 900MHz frequency range which means it will work just fine in Europe and Asia. However, US carriers require support for 850MHz range, which is not available with the Nokia 3310. 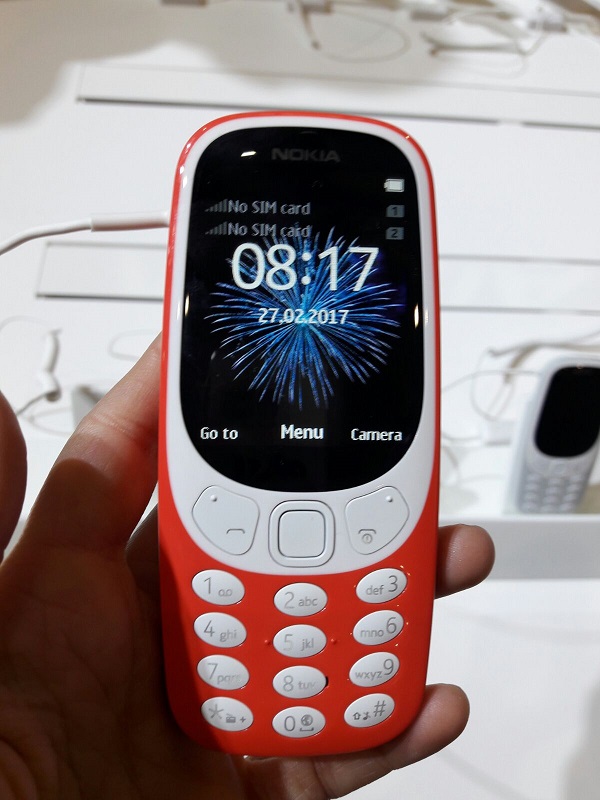 Still you shouldn’t be discouraged. There’s still hope as HMD’s Global Head of Marketing, Patrick Mercanton says the company does indeed want to bring the Nokia 3310 to the US, they just haven’t signed any deals with any of country’s main carriers.

The Nokia 3310 should launch in Q2 2017 with a $50 price-tag attached to it and hopefully the feature phone will make it to the US by the end of the year. The device might show up with third-party retailers like Amazon, but even if you do acquire it you’ll just end up getting a device you won’t be able to use in the US. Until HMD figures out something.