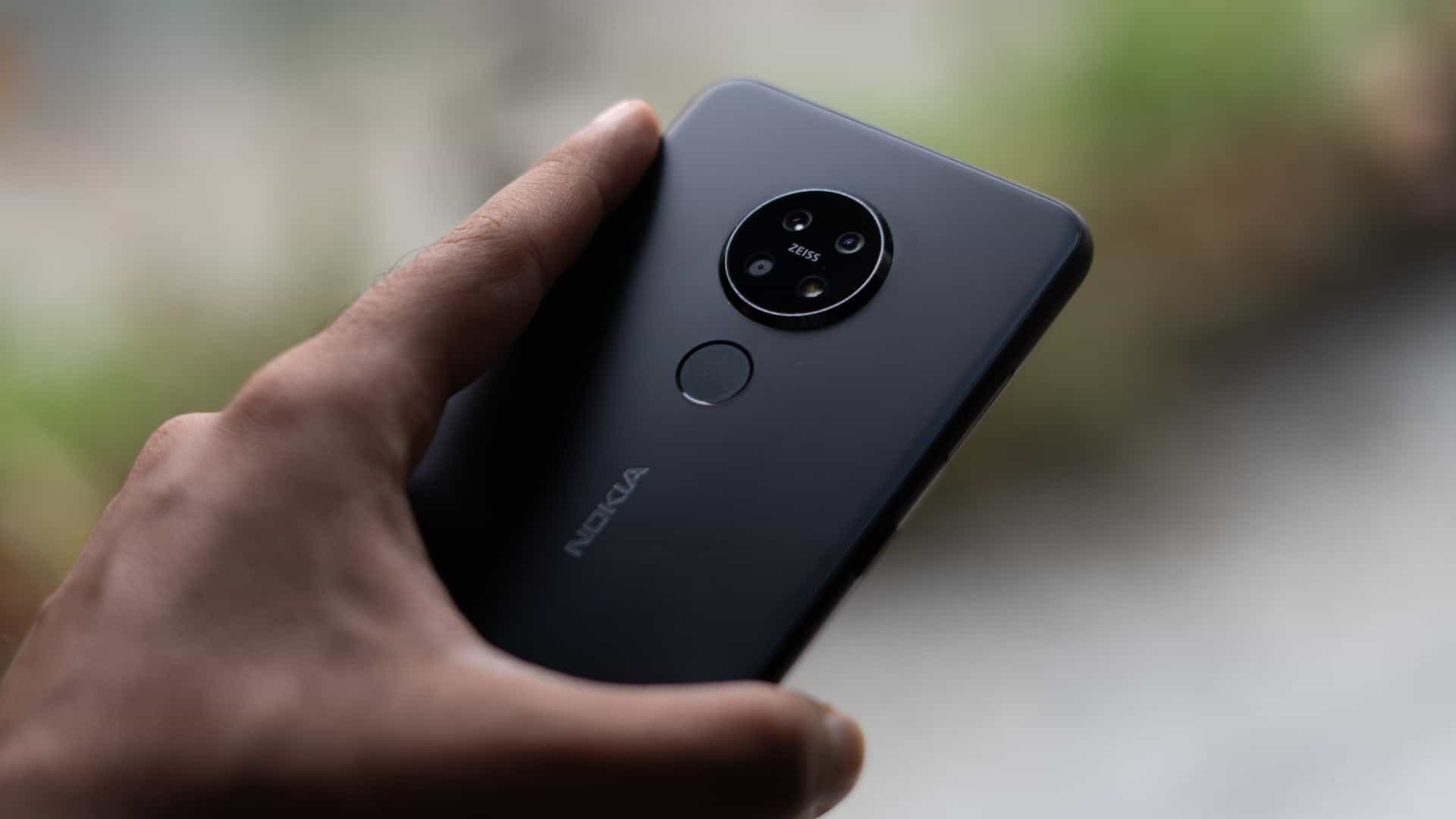 The first details of the Nokia 6.3 have surfaced at NokiaPowerUser, and while the phone has only had its camera and processor revealed, the other aspects of the phone are still a looming mystery.

In addition to a slightly stronger processor, the part of the leak that NPU does trust is the camera details shared with them. The leaker claims that the Nokia 6.3 comes with a quad-camera setup.

The phone is said to have a 24MP main sensor, 12MP ultra-wide lens, 2MP Depth, and an unspecified macro sensor.

For security, it’s said that the phone will have a side-mounted fingerprint sensor, on the power button. Making it optimal for single-hand usage.

From the looks of things, the Nokia 6.3 offers a mid-range processor with the camera setup of an entry-level phone. It’s going to be difficult to decide the market the phone is for unless we find out the ROM, RAM, screen size, and other pertinent details regarding Nokia’s handset.

Nokia is also working on the Nokia 7.3 and Nokia 9.3 PureView 5G. The 7.3 is expected to have a 5G and a Qualcomm Snapdragon 730 variant which could be the prototype the leaker has talked about.

The Nokia 9.3 PureView 5G is looking to refresh the Nokia 808 PureView, one of Nokia’s better-known phones released in 2012. The phone is best remembered for its magnificent camera, it seems Nokia is looking to bring the PureView back but with a 5G capable processor in the mix.

While COVID-19 is still affecting companies all over the world and impeding their launch schedules, NPU hopes that Nokia holds an event in Q3 of 2020 to launch the phones and shed some light on the official specs of all 3 phones.

What are your thoughts on the rumors? Let us know in the comments section below!