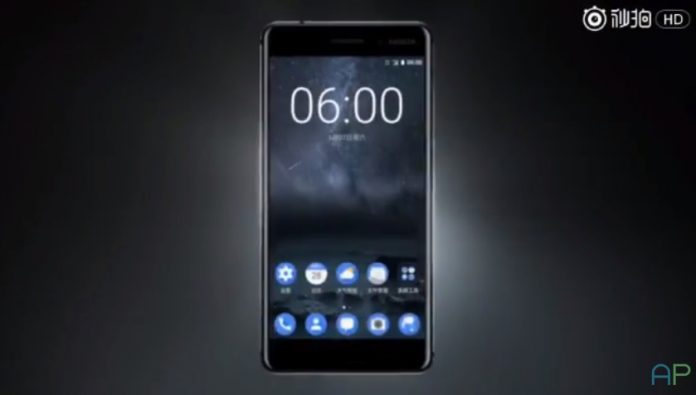 It’s been a few months since Nokia officially made its return to the smartphone game with the Nokia 6. With that device launching in China back in January, those of us here in the States have been clamoring to get our hands on the Nokia 6, and the wait is almost over.

Nokia has confirmed that the Nokia 6 will launch in the US in “early July” and will be available in either Matte Black or Silver. In the announcement, Nokia detailed the process that the company uses to manufacture the device, including the fact that it takes “55 minutes to machine the seamless Nokia 6 unibody”. 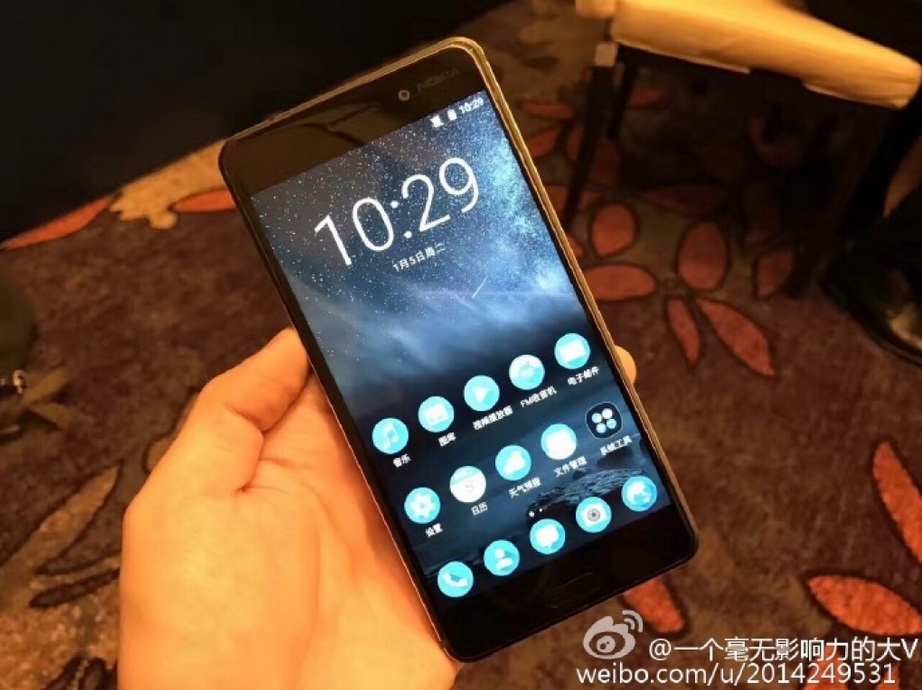 As for pricing, Nokia did think it was time to take the wraps off of what has been highly speculated for some time. When the Nokia 6 launches on Amazon next month, it will be available for just $229 which puts it right up against the likes of the Moto G5 Plus, which is also priced at $229.

What’s unknown at this time is whether there will be a cheaper version of the Nokia 6 which will give users lock-screen ads from Amazon. Let us know what you think about the Nokia 6 and if you’ll be looking to pick one up for yourself once it’s made available.