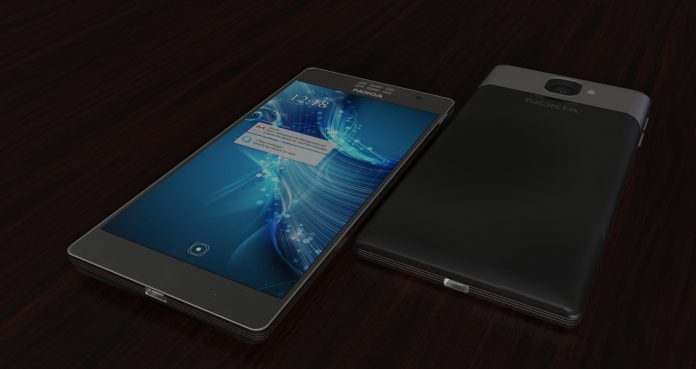 Earlier today we showed you a stunning Nokia flagship concept which left our mouths watering. Well now, a new rumor has popped up which seems to indicate Nokia plans to launch two middle-to-upper rangers in the near future.

For those of you who are out of the loop, let’s recap. Recently Nokia unveiled the Nokia 3, Nokia 5 and Nokia 6 – which are all affordable Android handsets with lower-to-middle specs. Well it now appears Nokia plans to populate the middle-to-upper sector with two offerings which have been dubbed the Nokia 7 and Nokia 8 by the rumor mill. 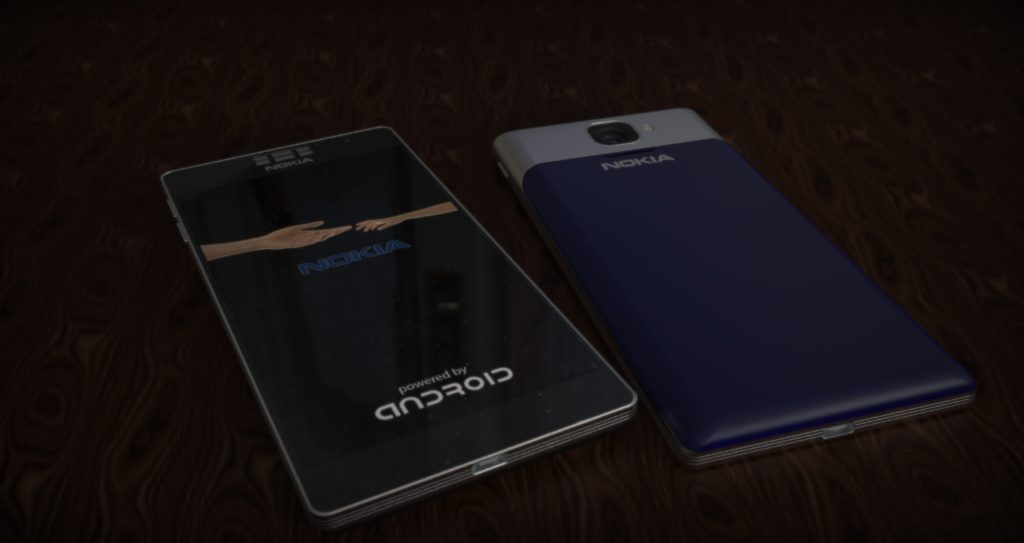 But wait, didn’t we hear that the Nokia 8 might be the flagship with Snapdragon 835 we’ve all be dreaming of? Perhaps not. It’s hard to tell at this point, given all the conflicting rumors coming in.

Anyway, we’re told the retail names haven’t yet been finalized, so the two might make a debut under different monikers.

According to the source, the Nokia 7 and Nokia 8 will take advantage of the Snapdragon 660, which comes to replace the Snapdragon 653. Leaked info shows us, the Snapdragon 660 is built using Samsung’s 14nm LPP technology and features four + four Kyro cores clocked at 2.2GHz and 1.9GHz respectively. The SoC features and Adreno 512 GPU and a X10 LTE modem. 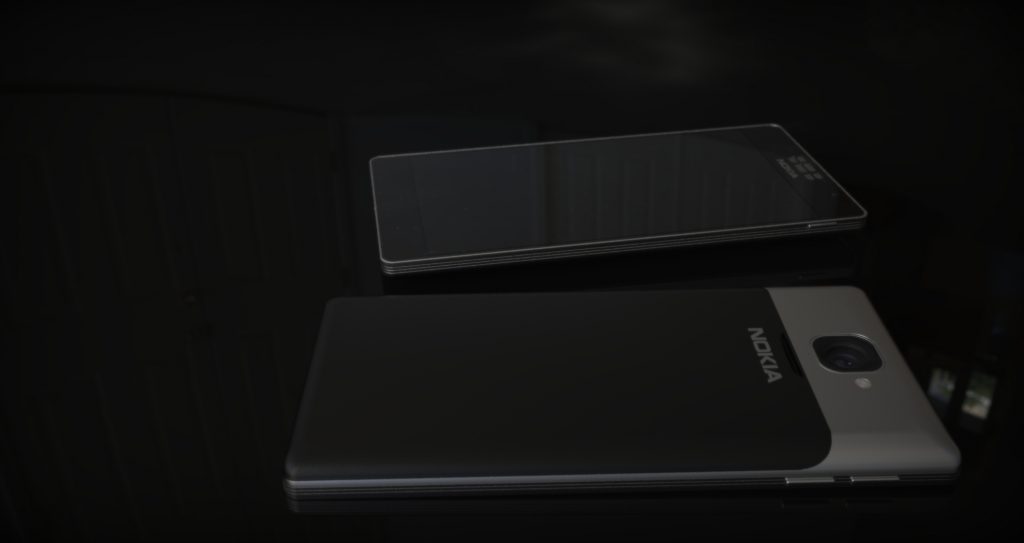 Apart from the processors, we’re also told the Nokia 8 might come with a QHD display, fingerprint scanner, fast charging and even Zeiss optics. As for the Nokia 7, the phone will probably have a 1080p display and a more modest camera arrangement. Both devices are expected to feature extremely thin bezels and new metal unibody design.

For the time being, we don’t know when these alleged models might hit the streets, but it’s probably going to be the second half of 2017 if we’d had to guess.

We previously told you that HMD plans to launch 6-7 Nokia Android phones in 2017. Three are already out, which means there’s room for up to four more (two middle-to-upper rangers and two flagships?).