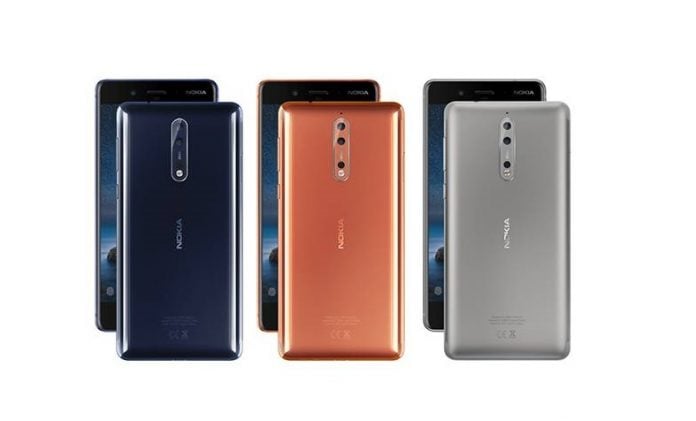 Own a Nokia 8? Then you might want to check it for new updates. HMD recently announced it has started rolling a new update for the Nokia 8 which brings a Pro Camera mode.

The new mode will allow users to control the individual elements of the camera and thus, take better pictures.  Once the update is installed, you will be given manual control over things like focus, white balance, ISO, shutter speed and more.

Perhaps the coolest aspect of the new update, which weighs about 600MB, is that it allows you to view what your finished photo will look like in real-time on the screen.

Take control of every photo. I’m glad to announce that Pro Camera mode is now available for #Nokia8 ! pic.twitter.com/q2sTWh3IvU

The Pro Camera mode was on the most popular features of the camera app of the Lumia phones. And now we’re seeing it brought to Nokia’s Android crew, as well.

The new update will be available across the globe. HMD is currently rolling out the update on a country-by-country basis, so don’t worry if it hasn’t reached you yet. 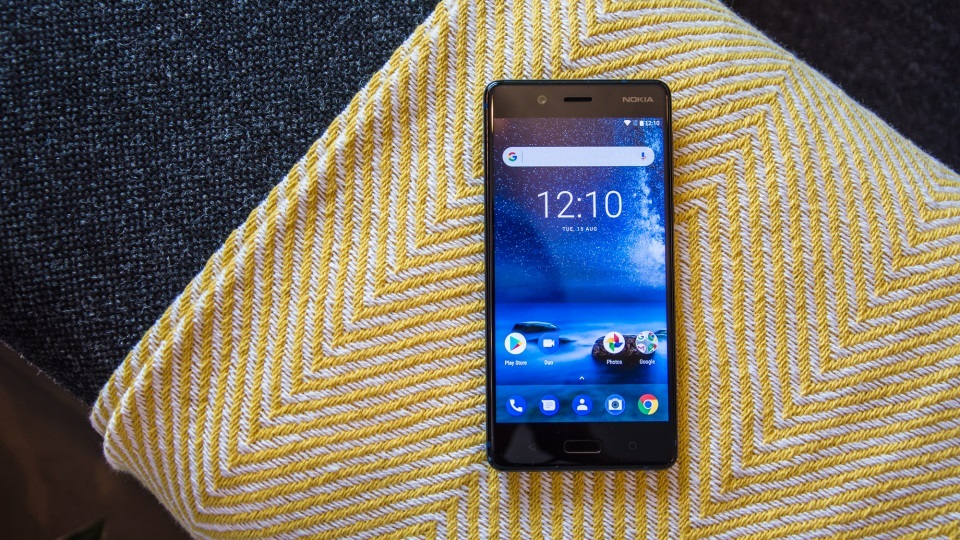 One of its biggest highlights is the dual 13-megapixel camera with phase detection & laser autofocus, Zeiss optics and OIS. Made from a single block of aluminum, the Nokia 8 originally launched with Android 7.1.1 Nougat. Since then, HMD has released the Android 8.1 Oreo update.

And with the new update on board, the Nokia 8 just got a lot better.