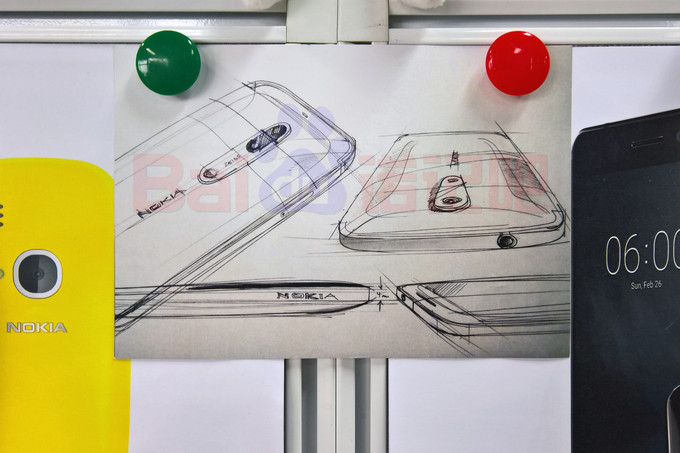 Nokia’s upcoming flagship has been popping in the rumor mill on a regular basis for the past few months. Despite hopes of seeing Nokia unveil a premium smartphone at MWC 2017, the company had other plans and pulled the wraps off a lineup of affordable Android handsets.

When queried about the possibility of launching a new Nokia flagship, company officials were skittish to reveal any details, but talk that a high-end Nokia smartphone is coming this year just won’t die. Speaking of which, the latest leak centering the Nokia 9 – one of the many names under which the company’s purported flagship has appeared online – leaves nothing to the imagination, at least in terms of specs.

According to a tip received by NokiaPowerUser, the Nokia 9 will take advantage of a 5.5-inch OLED display with QHD resolution (2,560 x 1,440 pixels) and a Snapdragon 835 processor with Adreno 540 neatly tucked under the bonnet. The phone will feature 6GB of RAM and 64GB or 128GB of internal storage. In the photo department, the flagship will allegedly come equipped with a Carl Zeiss-branded dual-lens main camera with at least one sensor being of 22MP variety. As for selfies, future owners of the Nokia 9 will be able to take self-portraits using a 12MP snapper.

We’re also told the phone will not only have a finger-print scanner, but also an iris scanner – just like the Samsung Galaxy S8. As previous rumors would have us believe, the Nokia 9 will benefit from Nokia OZO Audio enhancements (Nokia OZO brand is connected to the company’s VR’s ventures. The company describes OZO Audio as follows:

“An advanced spatial audio technology with 3D capture and playback capabilities. Relive your memories as if you were actually there with immersive high fidelity 360-degree sound captured with your smartphone or 2D and 360-degree camera.”

It appears that slowly, but surely the Nokia 9 is starting to get a clear contour. However, since none of this information has actually been confirmed, we urge you to take it with a grain of salt.

LG G7 ThinQ gets extended warranty, but you’ll have to register to get it