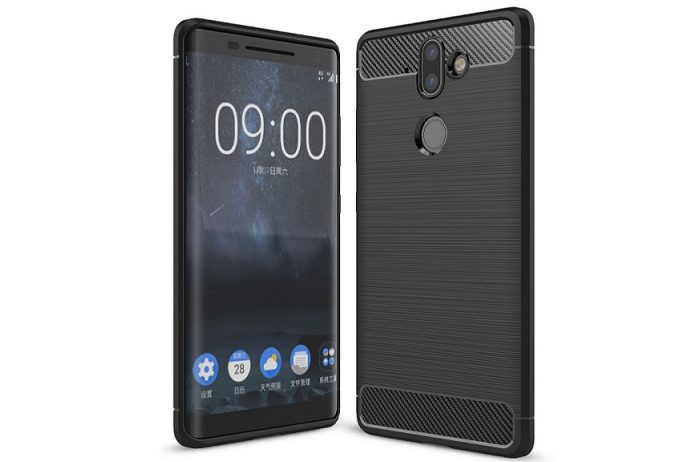 Nokia released its first comeback flagship, under the HMD umbrella, earlier this year. Dubbed the Nokia 8, the phone never made it on the US market, which so far seems to be reserved only for lower-end models like the Nokia 6 and Nokia 2.

But Nokia’s next-gen flagship – the Nokia 9 – might make it across the pond, though. According to leaks and rumors, the high-end device is expected to be the first Nokia phone to feature a modern bezel-less design and 18:9 aspect ratio (?). It should be launching soon enough. How soon? We don’t know yet. 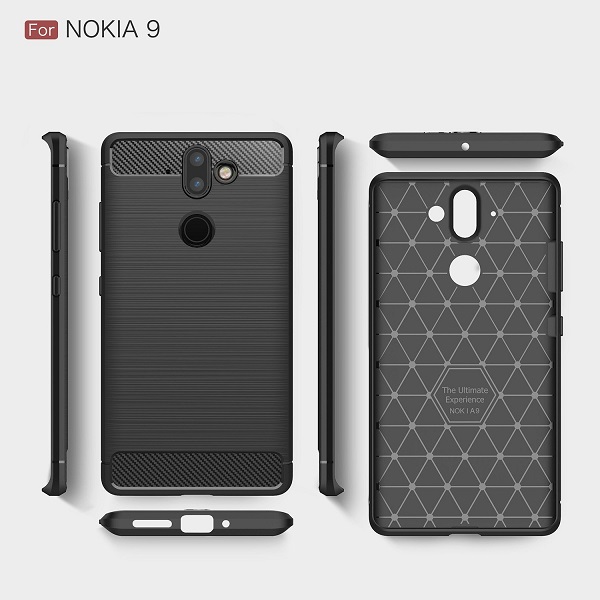 Amazon UK for its part, has already started selling a few Nokia 9 cases from HualuBro, thus revealing the unreleased phone’s design. Confirming earlier rumors, the alleged Nokia 9 appears to be sporting an all-screen front with thin bezels on the sides, but slightly noticeable chin and forehead. The flagship also includes a dual camera setup which is vertically arranged on the back. Below the cameras, we can spot a fingerprint scanner which no longer lives on the front embedded in the physical home button (non-existent here) like in the case of the Nokia 8.

For the time being, we don’t know anything about a possible release for the Nokia 9, but the smartphone has been long due, leaking extensively in the past few months. But given how close we are to the holiday season, we believe it’s pretty safe to assume that the phone will debut in early 2018.