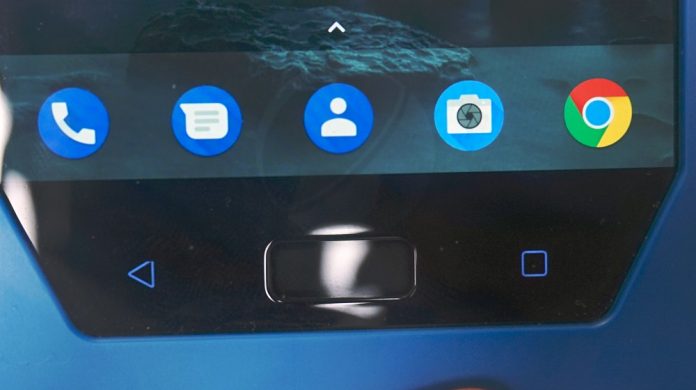 Last week the Nokia 9 made a brief appearance in a leaked video revealing a dual camera setup. Now the folks of Frandoid have apparenty already managed to get their hands on a Nokia 9 prototype, thus giving us a preliminary view of the phone.

The Nokia 9 unit comes with an enclosure meant to keep the main design aspects hidden. Nevertheless, some major aspects of the phone were still revealed. For example, the phone will feature a square physical home button, as well as a 3.5mm headphone jack and a USB Type-C port. 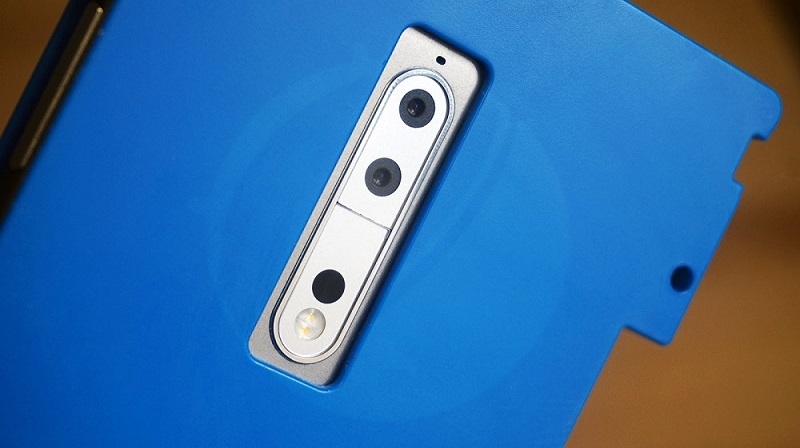 In the computing department, the Nokia 9 is expected to take advantage of a Snapdragon 835, 4GB of RAM and 64GB of internal storage – the same configuration as the Samsung Galaxy S8.

The dual camera setup is also visible in the images, but now we can tell you both main sensors will be of 13-megapixel variety. A dual LED flash and laser autofocus will also be included. A few camera samples are also included.

Last but not least, the Nokia 9 will launch with Android 7.1.1 and will ship out with a pair of earbuds.