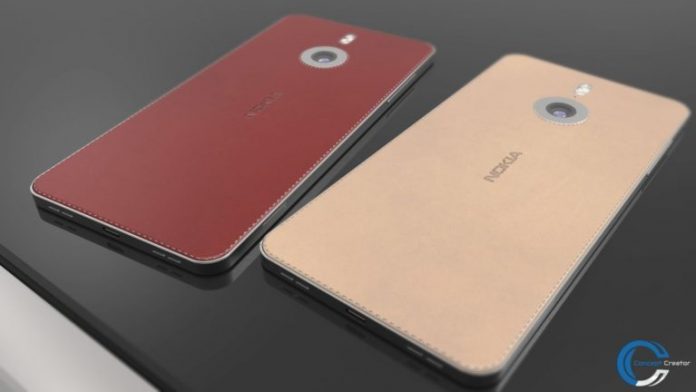 A lot of you might have been quite disappointed that Nokia didn’t unveil a flagship product at MWC 2017. Instead the Finnish icon chose to focus on the budget market and released three wallet-friendly Android phones with appealing designs but really boring specs.

However, rumors of an incoming flagship haven’t died down – something which gives us hope that a premium Nokia might be on its way in the second half of 2017. In the meanwhile, concept designer Concept Creator is giving us a glimpse of how a Nokia high-end device might actually look like. He has rendered the Nokia C9 concept below, so we invite you to take a look.

The designer clearly imagined this Nokia C9 as a rival for the Galaxy S8, LG G6 and other flagships that are expected to make a debut on the market this year.

The phone in the video sports a metal frame and rocks a 5.5-inch display with QHD resolution. It also takes advantage of the power of the Snapdragon 835, which bodes well with previous rumors saying that Nokia will be using this particular chipset. The designer believes 6GB of RAM is just what the C9 needs to work flawlessly. 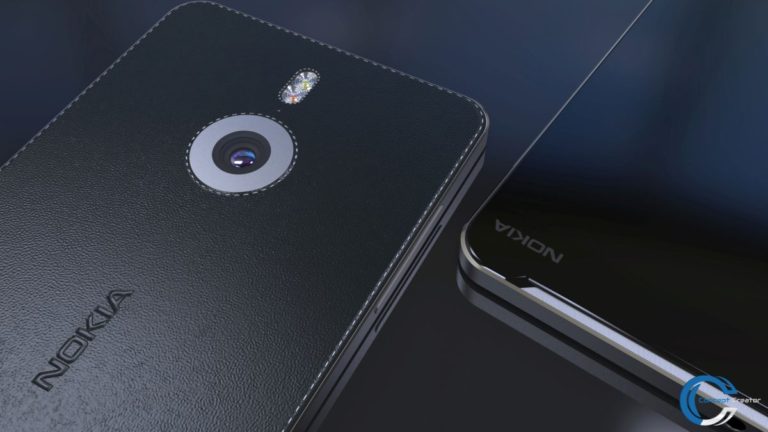 The phone is also envisioned with a 22.3MP main camera onboard with dual tone flash and a stitched leather back – in case you missed devices a la Galaxy Note 4.

The Nokia C9 concept looks quite heavenly and we hope something similar will soon materialize. 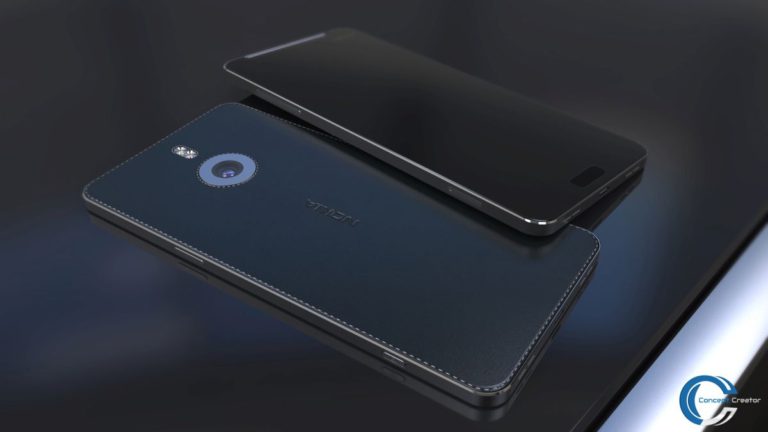 The most recent hearsay concerning the Nokia flagship would have us believe the phone will boast a dual camera setup. Carl Zeiss technology might also be thrown into the mix – although we’ve heard conflicting reports recently. It’s also quite possible Nokia will launch two versions of the flagship, one with a smaller display and one with a more spacious panel onboard.