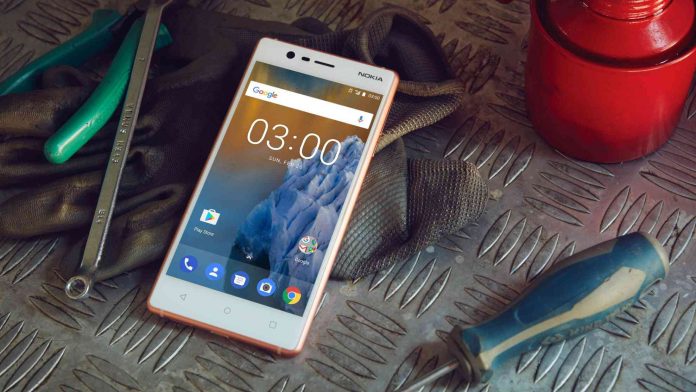 One of the most satisfying stories over the last year, for me at least, has been the rise of Nokia. Nokia has gone from mobile juggernaut to purchased and then sold again by Microsoft, to a property of Foxconn and HMD Global. Now, under that partnership, Nokia is releasing phones again like the 3, 5, and 6 we saw earlier this year.

But, those were all midrange phones. Where’s our Nokia flagship? We’ve all be clamoring for one for years now with some suggesting that Nokia was the company that should’ve been making Nexus devices all along.

Our wait is (almost) over.

We plan to release our upcoming Smartphones worldwide before the end of Q2 2017. (June) Stay tuned for updates.

Nokia took to Twitter to confirm that we’d be seeing the release of its upcoming smartphones by the end of Q2 2017. In other words, we’re getting new phone(s) by the end of June! While Nokia didn’t guarantee that we’d be getting a flagship at this time, we’ve seen a TON of leaks for the Nokia 9 over the last couple of months that line up with the phone releasing soon. Here’s a look at the specs.

These specs are very unconfirmed and originate with a leaked Geekbench score so take them with a metric ton of salt. The interesting thing to me about this tweet is that Nokia confirms phones, not just a phone. What else will we see? We’ll find out in 30 short days.

Stay tuned, we’ll have more information on this story as it develops.