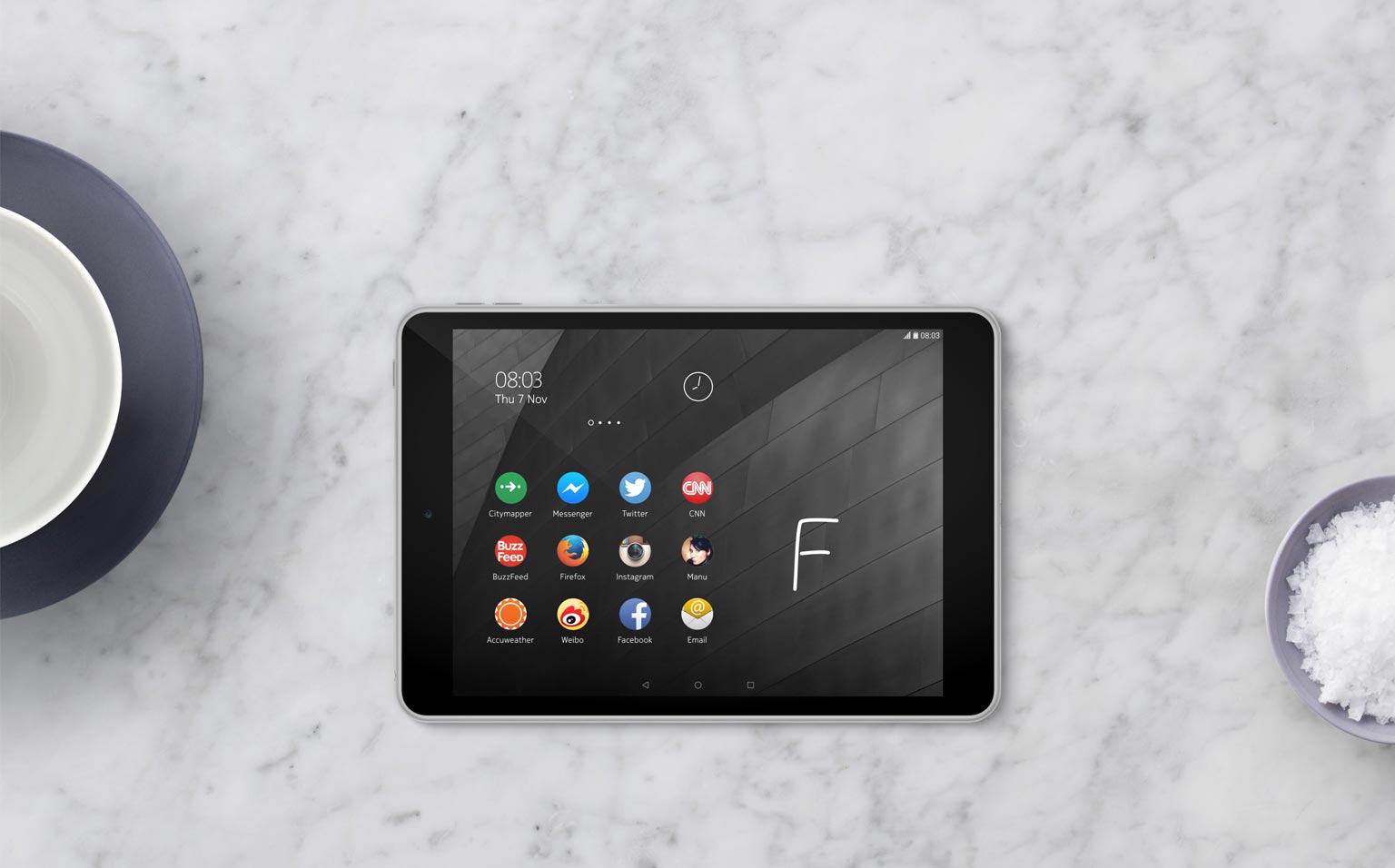 Nokia created some waves today when they debuted their newest device at Slush 2014. The device is an Android-powered tablet, named the Nokia N1.

The N1, which looks very similar to an iPad mini in both size and design, is expected to come with an aluminum chassis, 7.9 inch display, a 64-bit Intel Atom processor, stereo speakers, and features Android 5.0 Lollipop out of the box.

The device also features the Nokia Z Launcher. The Z Launcher is Nokia’s intuitive take on how to make the homescreen more simple. A user is able to just write a letter on the homescreen to find what they are looking for and it also adapts to the user, which streamlines the use of applications. It will retail for $249.99 and will be released in early 2015. 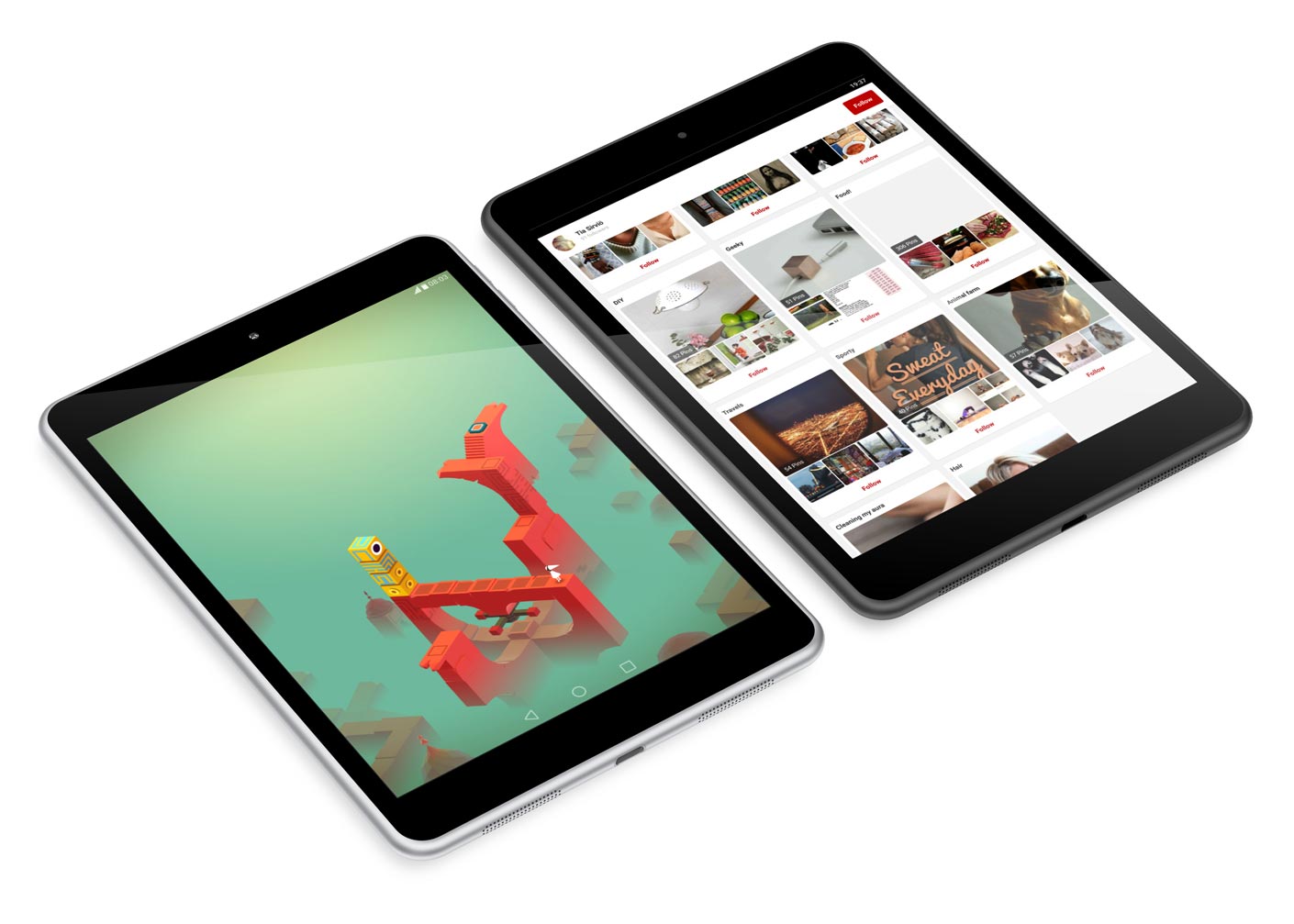 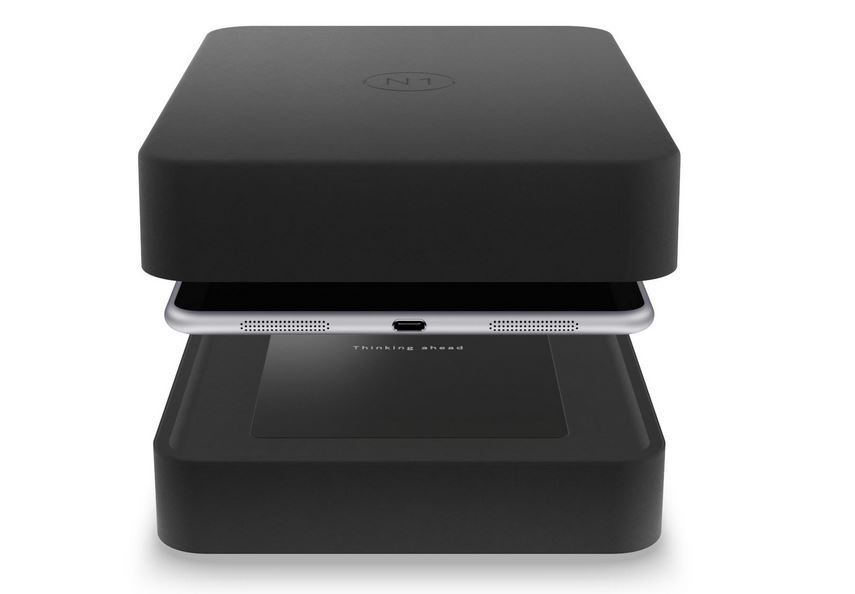 The devices specs can be seen below.