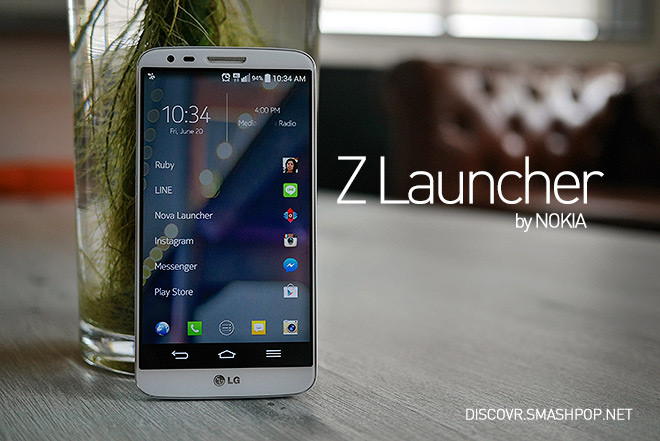 In a post by re/code, sources claim Nokia is ready to return to making smartphones as soon as 2016.  When Nokia partnered and then sold off to Microsoft, they kept three small divisions, one of which is responsible for licensing patents.  Nokia has been in the technology sector far longer than some of the newer competition, so their Nokia Technologies division owns over 10,000 patents.  Those patents can make it much cheaper to get back into the smartphone market, as they don’t have to license as many patents as their competition giving them a great starting point.

After selling the majority of their business to Microsoft, Nokia Technologies has been designing and developing new products and software to license to other companies.  Nokia is not allowed to sell smartphones through the end of this year, due to the deal they made with Microsoft when they sold their cell phone business, so news has been kept to a minimum on their plans to return to the smartphone market.   Two products to come from this division: An Android app called Zlauncher, and an Android tablet called the N1 which is licensed and sold under a different name in China.  According to the report, “Nokia has a lot of great stuff in development.”

By selling off their cell phone division to Microsoft last year, it allowed Nokia to escape the pressures of meeting numbers to satisfy the stock holders.  We have all known Nokia to make great cell phones in the past, as they designed some of the best and most popular phones in the early 2000’s.  They just got into the smart phone game a little too late and let Apple, Blackberry, and Samsung take all of their market share.  Even when Nokia partnered with Microsoft, they still made great cell phones, but the problem was they ran Windows Mobile.  Let’s hope they’ve taken the time to get back to their roots so they can make great smart phones for Android this time around.