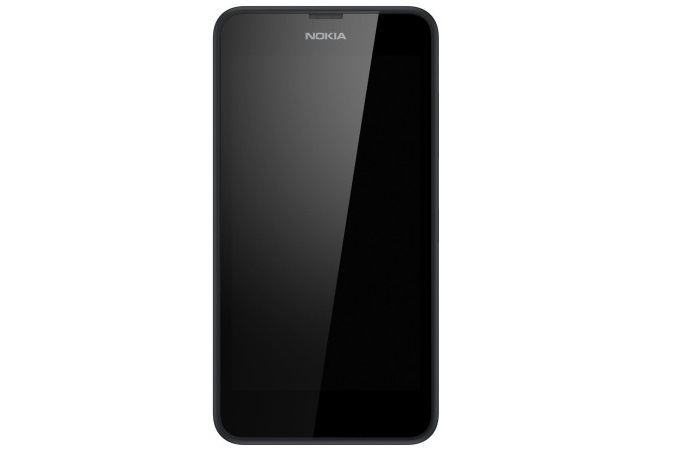 Not so long ago, a few surfaced Nokia slideshows confirmed the company is indeed planning to make a comeback to the world of smartphones in 2017.

Well if you need more confirmation, let us tell you that the Finish company already launched the new phone section on its site today, so new smartphones are most certainly in the pipeline.

For the time being Nokia’s new handset set greets users by saying “Inspired by ambition, made for everyone”. It also re-states the fact that new devices are pegged for 2017. A disclaimer says the website is operated by HMD Global Oy, the exclusive licensee of the Nokia brand for phones and tablets.

If we are to listen to the information coming from the rumor mill, in 2017 Nokia is expected to unveil two smartphones, one with a 5.2-inch display and another with a 5.5-inch screen both with QHD resolution.

The Snapdragon 820 will be the chipset fueling the two devices, but given that the Snapdragon 835 has been already announced, it seems more likely the phones will take advantage of 10nm-based silicone piece instead.

We’ve also heard, the new Nokia’s will feature Carl Zeiss branding like the models of old, which isn’t such a surprise. Other rumored specs include an IP68 certification for water and dust resistance, fingerprint scanner and a revamped Z Launcher. 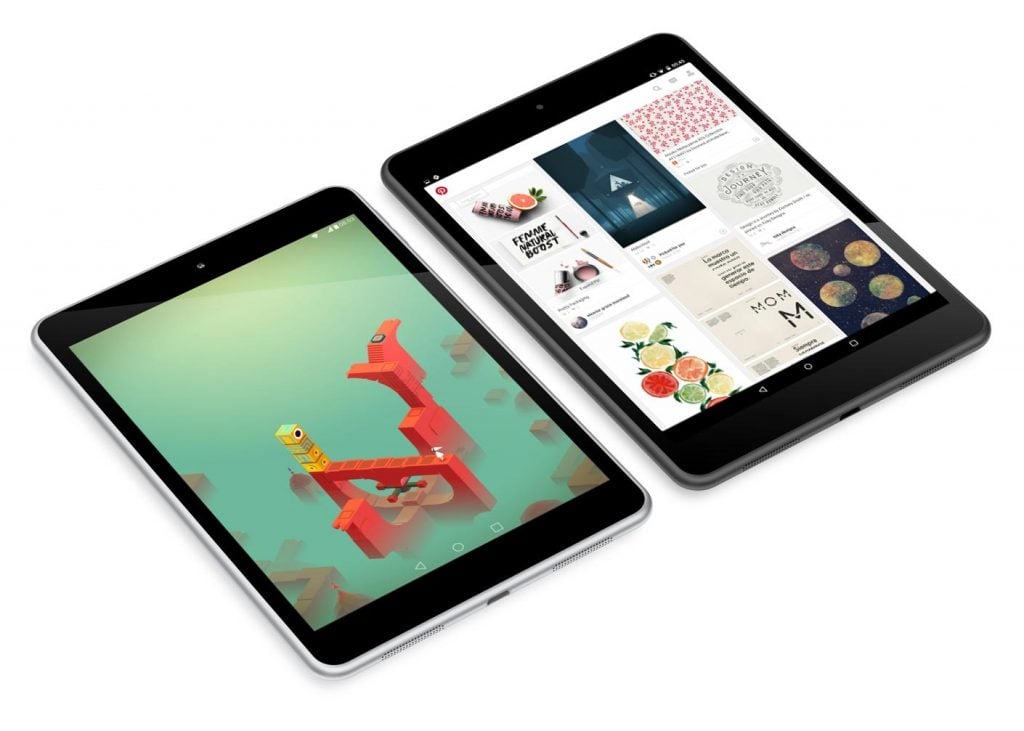 Last but not least, the phones with launch with Android 7.0 Nougat out the box. It remains to be seen under which name Nokia will choose to market the devices.

We hope it will be something more inspiring than the N1 tablet – an iPad mini clone that was the first to make a debut on Android Lollipop two years ago.