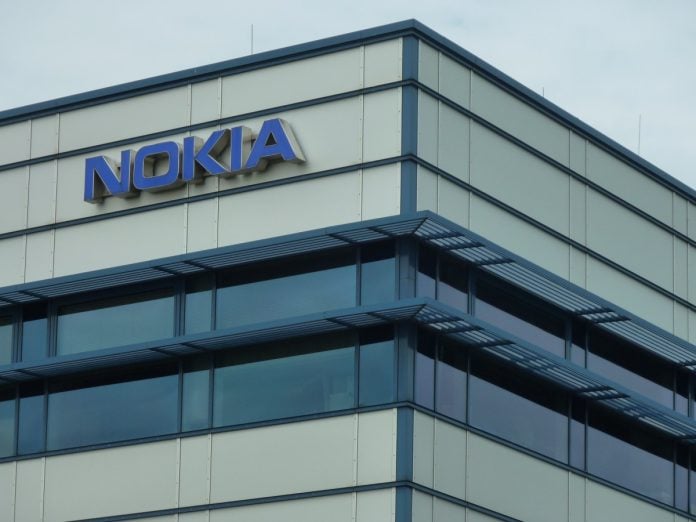 If you thought that Motorola had a stranglehold on the budget market, you might want to think again. HMD Global, the company providing new Nokia-branded devices, has announced three new budget-minded devices.

These devices are successors to the Nokia 5, Nokia 3, and Nokia 2 that were all launched last year. However, you may end up being impressed by what each handset has to offer for 2018. 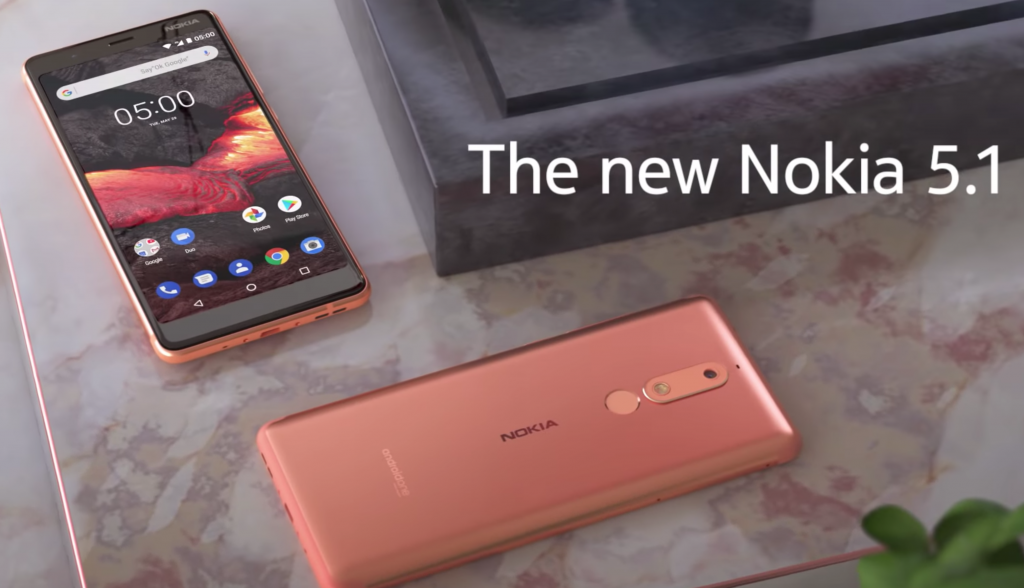 Kicking us off is the most expensive new device, the Nokia 5.1. The 5.1 features a 5.5-inch HD+ display with an 18:9 aspect ratio. Under the hood, the device includes a MediaTek 6755S chipset, combined with either 2GB or 3GB of RAM and up to 32GB of storage.

When it comes to the cameras, we have a wide-angle 8MP front-facing camera and a 16MP lens on the back. Also on the rear of the device is a relocated fingerprint scanner.

All of this is powered by a 3,000mAh battery which will hopefully last you throughout the day. Finally, the Nokia 5.1 is an Android One handset, and also features a 3.5mm headphone jack and USB Type-C. 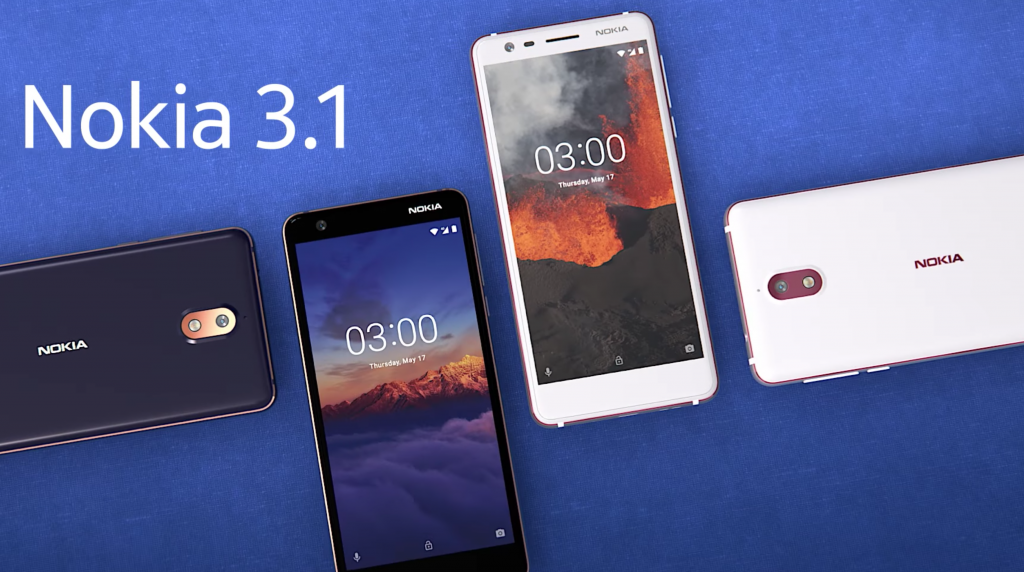 Next up in this new lineup of budget devices is the Nokia 3.1. The Nokia 3 ended up selling surprisingly well, with HMD claiming it has been the “most successful model in our smartphone lineup to date”.

With this new handset, we have a 5.2-inch HD display, also with an aspect ratio of 18:9. The MediaTek 6750N chipset is at the helm with either 2GB or 3GB of RAM and up to 128GB of expandable storage.

Similar to the 5.1, the Nokia 3.1 features an 8MP wide-angle front-facing camera. Ont he rear, we have a 13MP sensor, which is an improvement over last year’s 8MP lens.

Despite being one of the most popular models, the Nokia 5.1 has a disappointing 2,990mAh battery. However, all of this can be had for around $160 for the base model or $195 for the 3GB/32GB variant. 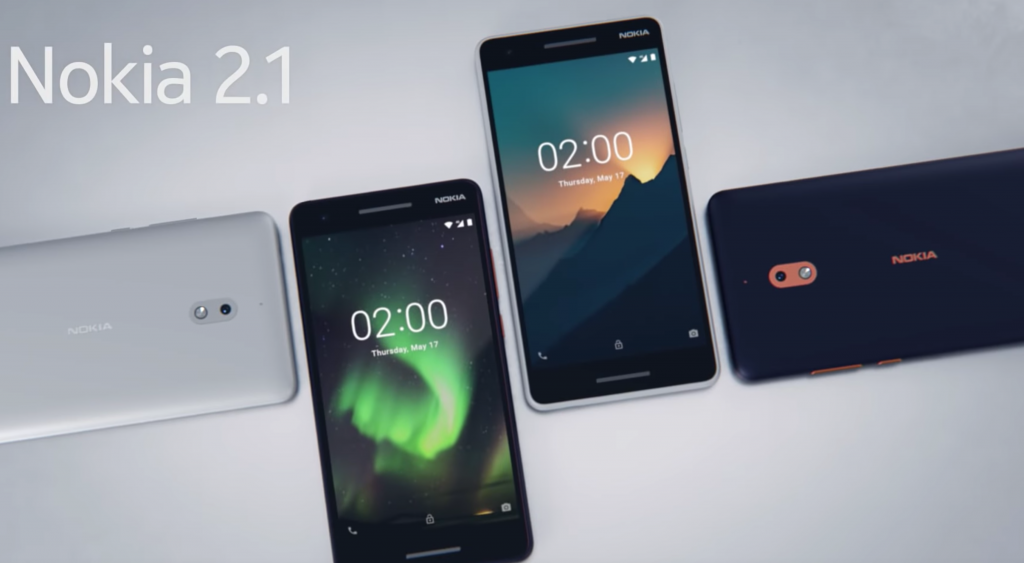 The final option is the one that has me excited the most with the Nokia 2.1. The handset runs Android Oreo Go, which makes life easier as Google’s own apps take up less storage.

The Nokia 2.1 features a respectable 5.5-inch HD display, along with the Qualcomm Snapdragon 425 chipset. This has been combined with 1GB of RAM and 8GB of storage, which is why Android Oreo Go is so important here.

Perhaps the most impressive piece of the 2.1 is the 4,000mAh battery. This gives the company the ability to claim the device will last up to 2 days on a single charge.

Pricing for the Nokia 2.1 begins at $115 but will not be made available in every market. Instead, emerging markets will be the primary focus for this new device.