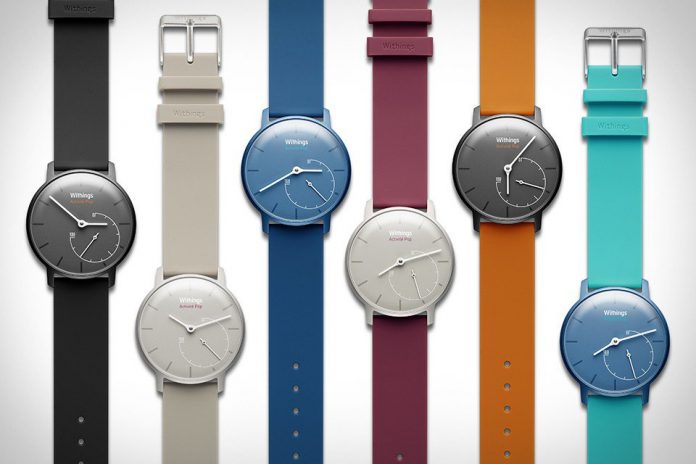 If you are a wearable fan, you’re probably familiar with Whitings. The French company which was acquired by Nokia last year, is mostly known for its aesthetically stunning activity trackers. Whitings also has a line of smartwatches called Activite – that brings hybrid features to the table.

Now ever since Whitings got acquired by Nokia, the French company operates under Nokia Technologies’ Digital Health division. And since the Finnish icon is coming to Barcelona to unveil a few new products, Whitings will be coming along too. 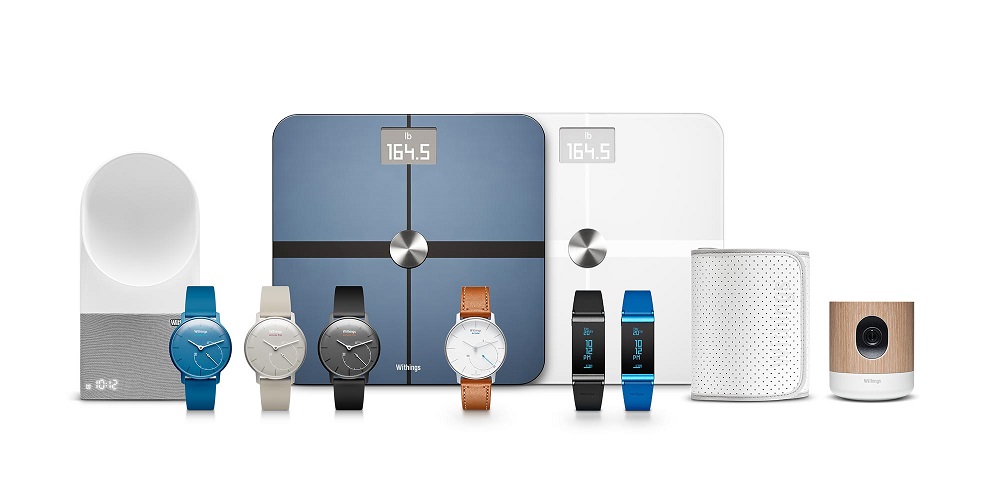 More specifically, Whitings has announced on Twitter, it will be joining Nokia for an “exciting keynote announcement” at MWC 2017 on February 26.

Just under 1 week until we join @Nokia for an exciting Keynote announcement at Mobile World Congress—you won't want to miss it. #MWC17 pic.twitter.com/Ow4xI29Mqp

No other info was shared with us, but we can speculate Nokia is probably gearing up to unveil a wearable – hopefully a smartwatch.

Google recently introduced Android Wear 2.0, so it wouldn’t be such a big surprise if Nokia’s partnership with Whitings would result in smartwatch running the latest version of Android Wear.

On the other hand, the majority of Whitings’ products are fitness-centric so maybe Nokia is looking to make an entry in the fitness wearable market with a connected bracelet of some sort or a health app.

Apart from that HMD and Nokia are coming to Barcelona to unveil a few new handsets. If the rumor mill is correct, we’re going to end up seeing at least 3 or 4 new Nokia handsets including the Nokia 6 (which was already released on the Chinese market), Nokia 5, Nokia 3 and a modern version of the once popular Nokia 3310.