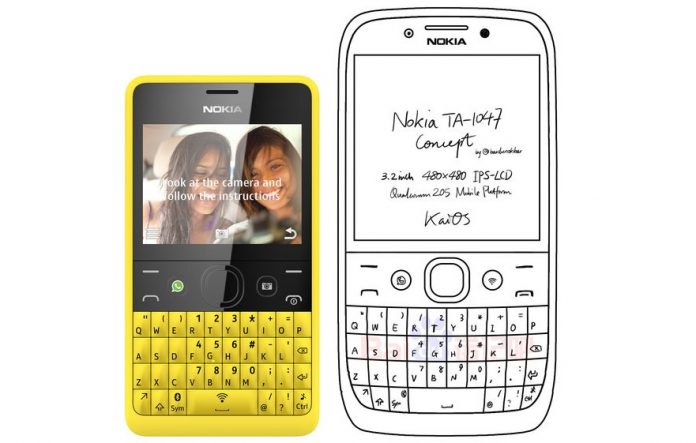 An interesting rumor just surfaced online fueling dreams of a Nokia e6 comeback. You see according to an anonymous tipster Nokia could be in the process of working on a handset with a QWERTY keyboard à la BlackBerry.

According to the information, the BlackBerry-inspired Nokia phone will allegedly feature a 3.3-inch display with 480 x 480 resolution.

The source claims it will be an entry-level device to be powered by an unimpressive Snapdragon 205 processor. What’s more, we’re told the handset won’t run Android, but KaiOS – a lightweight mobile operating system based on HTML 5 designed for entry-level phones. Still, users will be able to have access to an app store, third-party apps, video calls, live TV streaming and more. 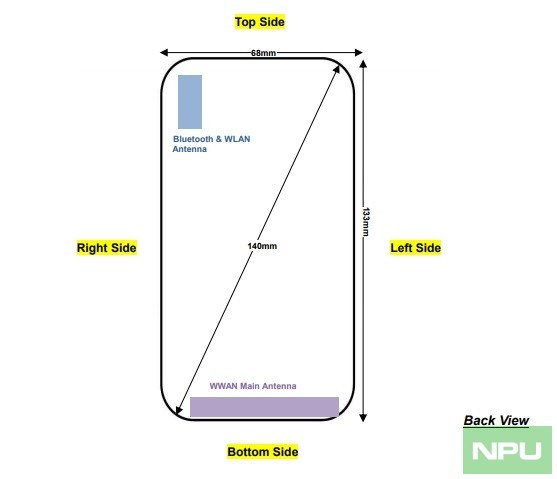 What’s more, the mystery device might have already popped at the FCC. The Nokia TA-1047 – which recently passed through the regulatory agency for certification –  is apparently one and the same with the QWERTY-equipped Nokia revealed by the leakster.

Sadly, the FCC filing does little to corroborate the story, as the documents merely reveal the phone takes advantage of dual-SIM support, Bluetooth 4.2, LTE bands 5, 7 and 38 and an FM radio antenna. Oh, and the phone is listed as being 2.7-inch / 68 mm wide and 5.2-inch / 133 mm tall.

What do you think? Would you be interested in a modern take on the Nokia e6?