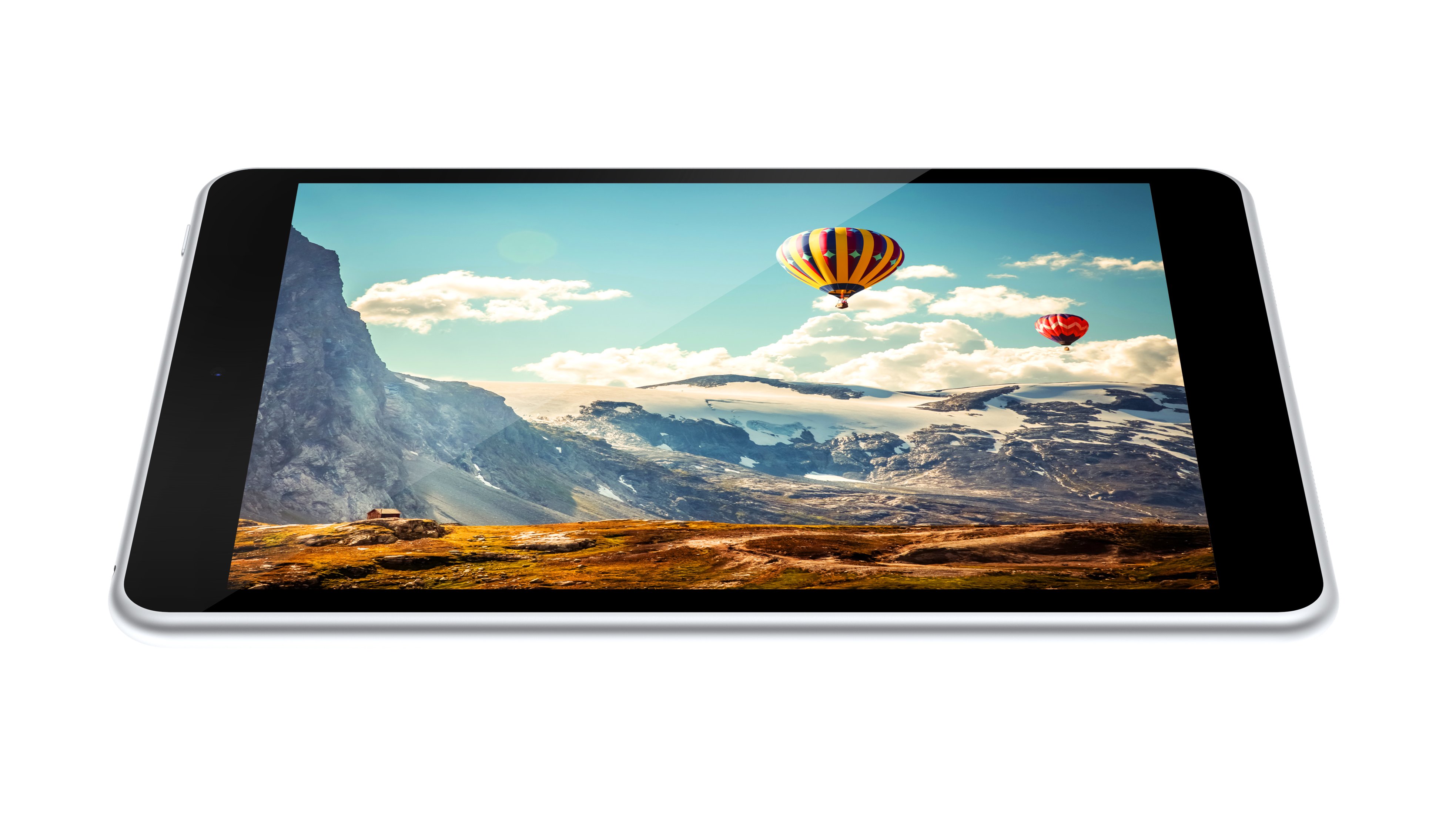 A lot of talk has been surrounding the Nokia N1 tablet, mainly because it was Nokia’s first device announced after their split with Microsoft. The device also features class leading specs at a low cost. Due to these factors, 20,000 units of the tablet were sold within a span of 4 minutes in China and now the device is sold out.