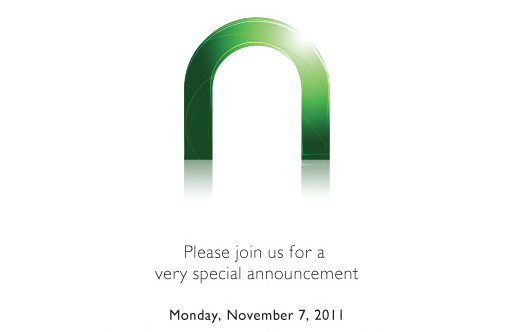 Barnes & Noble appears ready to counter Amazon’s Kindle Fire with their next Android-powered eReader/tablet.  Presumably called the Nook Color 2, it’s expected that the bookseller will announce the next generation device at the November 7th event being held in New York City.

Thus far, the details have remained shrouded in mystery, however fully expect faster speeds, more storage, and perhaps a thinner design.  This isn’t so much of an insider look, rather just a logical expectation.

As a reminder, Amazon’s Kindle Fire will make its debut on November 15th, just a few short weeks from now.  At $199.99 it will certainly change the landscape of Android “tablets” and give consumers a low-cost alternative from a highly reputable brand.

It’s not known whether or not the Nook Color 2 will come in with the same price point or if Barnes & Noble will ask for a slight premium.  As we see it, B&N will need to focus on more than just beefier hardware, but how the experience works as well. 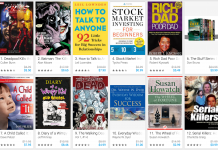 Must-own apps for the bibliophile in all of us [Roundup]