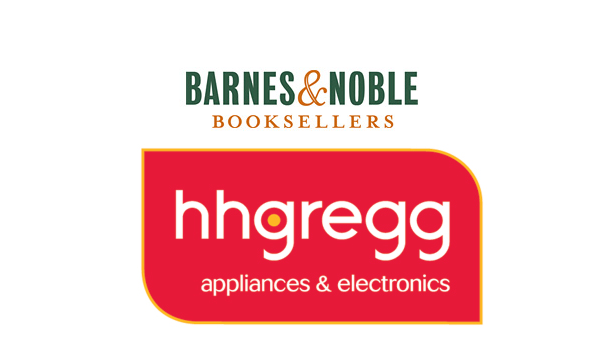 It was announced this morning that retail outlet hhgregg will begin offering various products in the Nook family of ereaders and tablets later this month.  This includes not only the NOOK Simple Touch ($99) and NOOK Color ($199) but also the just-announced NOOK Tablet ($249) as well.  Although an exact date was not given for the arrival we hope to see these debut in the 204 nationwide stores in time for Black Friday.