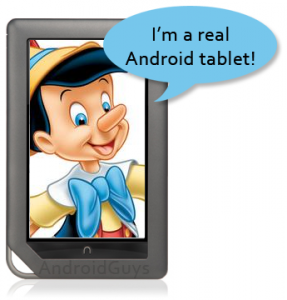 Huge news coming out of the eReader market today surrounding the NOOKcolor’s Android 2.2 update.  According to Smartphone Magazine, the update coming in January 2011 may possibly bring the Android Market along for the ride.  Yes – conceivably this means you’re looking at a $250 Android tablet.   Before you make any hasty decisions and head off to purchase a NOOKcolor under these assumptions, you should know this is not confirmed.

The Android Market app was still under development and was not on the device to see. I was told that Nook users may not have access to the full market. The Nook I looked at had apps loaded via the SD card slot and seemed to run fine. The device will still give you access to all of your Nook material via the current interface that will be swicthable for the user.

Our friend Andrew Kamika of Androinica has put a NOOKcolor through the paces, considering as a potential tablet.  His findings were that it’s not quite as awesome as it sounds.   It’s hard to say, however, what else the 2.2 update might bring.  Barnes & Noble have updated the original NOOK a few times, optimizing it along the way.  It might be safe to assume they’ll do the same for the NOOKcolor outside of the Froyo update.

Having said all of that, we’re still anxious to see what happens next! 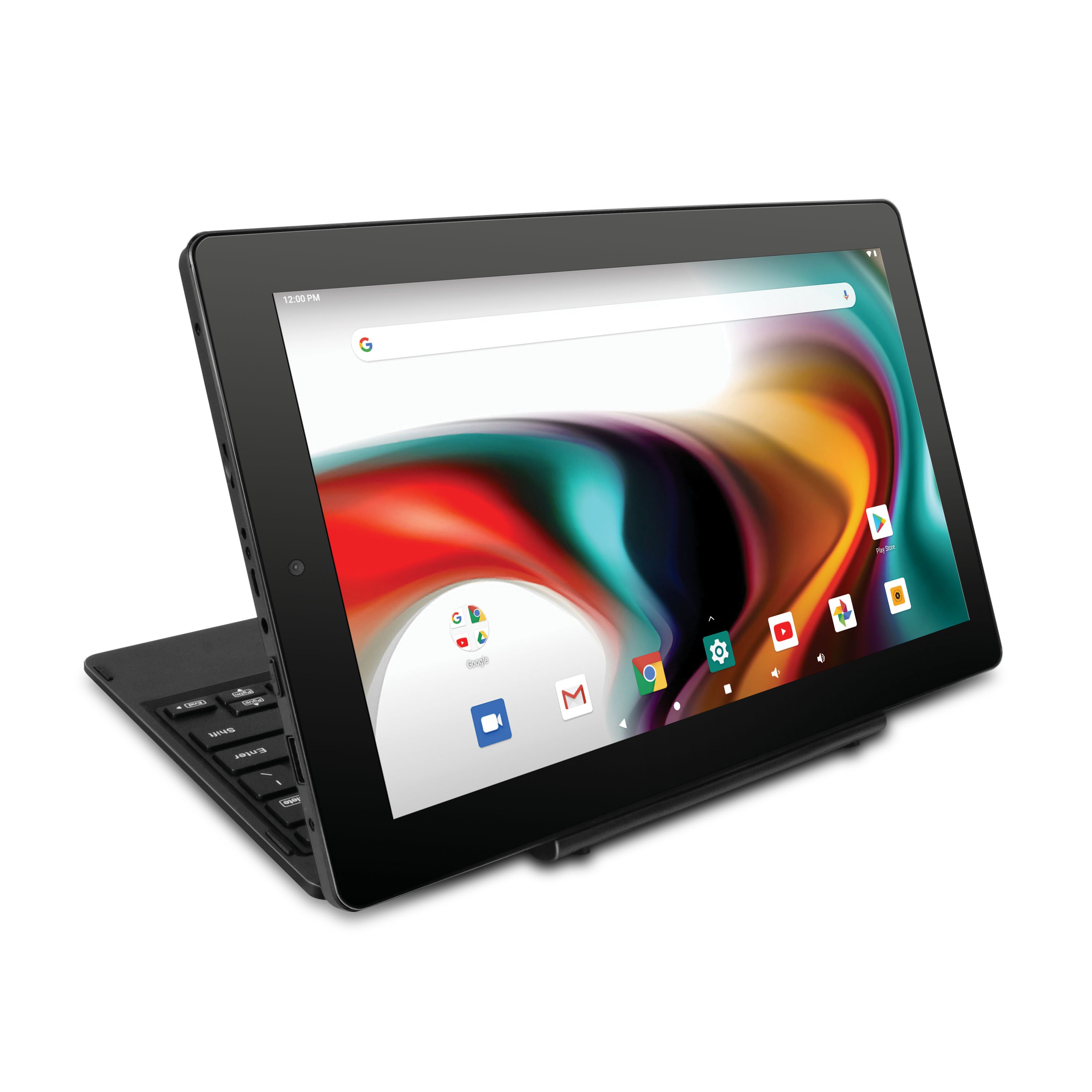 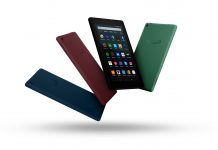