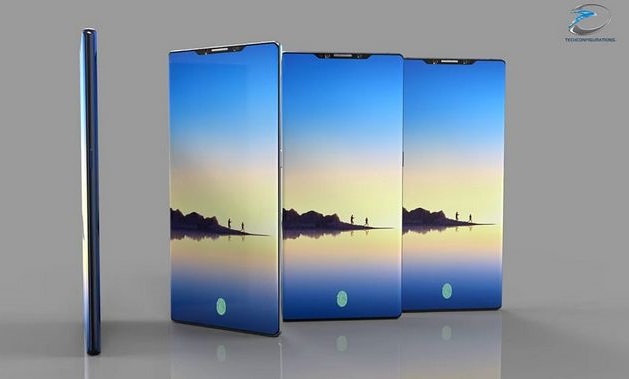 At some point in time, the Galaxy S8, Galaxy Note 8 and Galaxy S9 were all rumored to come with a fingerprint scanners under the display. But due to various reasons, none of these models made it out on the market with the new tech on board.

The same has been assumed about the Galaxy Note 9, but a recent report coming via famed analyst Min-Chi Kuo of KGI Securities reveals the phablet will not get the new authentication tech after all.

Due to technical difficulties, Kuo expects Samsung to drop plans for putting an under-display fingerprint tech inside the Note 9. According to the analyst, both ultrasonic and optical solutions have failed to meet Samsung’s self-imposed standards.

We’ve already seen companies like Vivo release smartphones with an in-display fingerprint sensor. But Samsung is apparently aiming to produce a superior solution. Which will obviously require more time.

The report reveals that the feature malfunctions when screen protectors are involved, or when the phone is placed in certain environments.

A few weeks back a report published by Korean website, the Bell suggested the same. The source explained that due to technical issues, Samsung won’t be able to release a phone fingerprint sensor under the display in 2018. 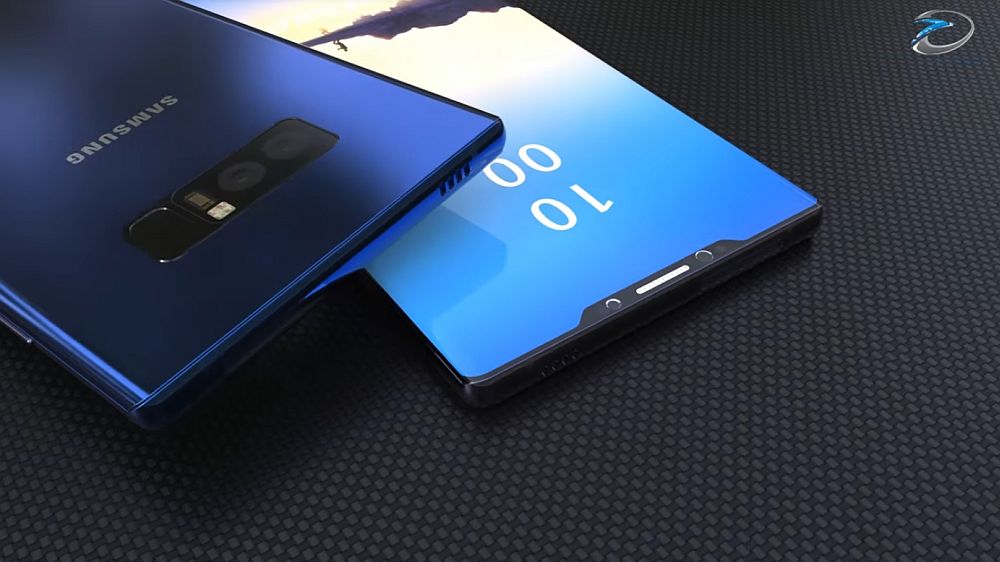 This means that at least for the time being, the Vivo X20 Plus U20 is going to be the only phone with an in-display fingerprint scanner. The device uses technology developed by Synaptics and comes with upper mid-range specs including a 6.43-inch AMOLED display with FHD+ resolution and 18:9 aspect ratio.

The device takes advantage of a Snapdragon 660 and 4GB of RAM with 128GB of native storage. A 3,905 mAh battery with fast charging keeps the lights on.

The phone went on sale in China on February 01, 2018, but it’s quite unlikely the device will go on sale on the Western market. Which is why a lot of folks excited to try out the new technology were expecting the Galaxy Note 9.

Kuo has a great reputation when it comes to making predictions. Last month he released a similar report about the Galaxy S9. So unfortunately, at this point it doesn’t look like the Galaxy Note 9 will get an in-display fingerprint scanner.